Drum Major Russell MacEwan: “R.I.P. Black Sun. I would like to wish Kevin and Graeme all the very best for the future. Onwards!” 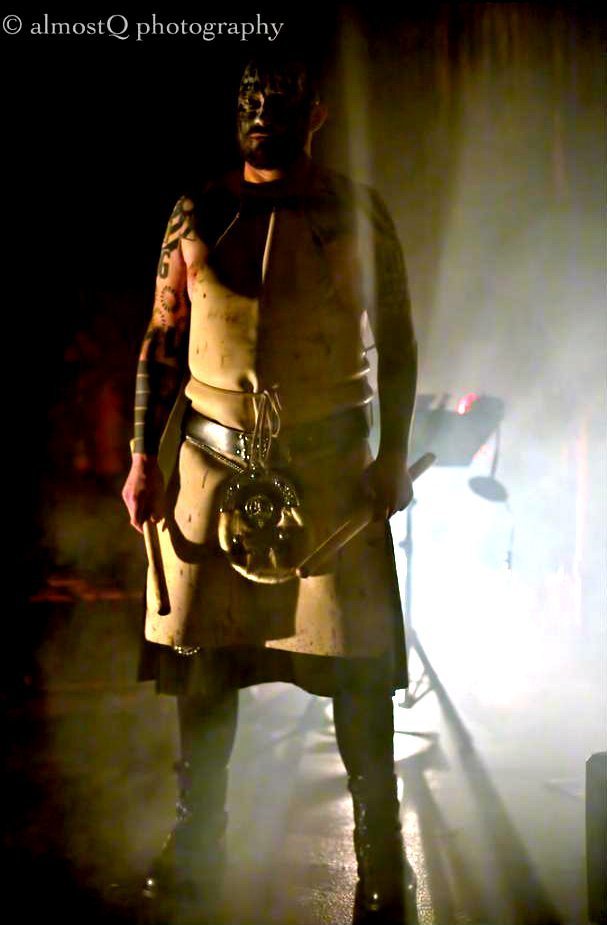 They cast a worthy shadow over UK music for a good while and now they’re done. It would be against their ethos to get all teary but if there is a tinge of anxiety remember this is only a change of form.

The music is continuing. Statements from the band as follows:

Drum Major Russell MacEwan: “R.I.P. Black Sun. I would like to wish Kevin and Graeme all the very best for the future. Onwards!”

Kevin Hare: “I’d like to take this opportunity to give my most heartfelt love and thanks to all the people who’ve supported us for the last 12 years or so, whether it’s  reviewers, interviewers, promoters, labels, other bands, friends, and most importantly fans, collectively you’ve made my world a better place for your support and good times. “

Graeme Leggate: “… It saddens me to say that Black Sun have now decided to call it quits. It’s been a wild ride, and I’ve had some of the best times of my life with this band. We’ve managed to do things and get to places I never thought possible when I joined the band over 10 years ago. It’s been a hard road at times, but I’m immensely proud of our achievements, none more so than our last record, Twilight of the Gods. This band has and will always be a part of my life in some way, and I will never forget the times spent with my band mates Kevin and Russell.”

Previous Story:
From Punishment to Performance