Bedroom Tax – Pay Up or Pack Up

The “Bedroom Tax”, which came into force on 1st April 2013 has already been implicated in one suicide and led to an unprecedented increase in applications for emergency housing benefit payments. 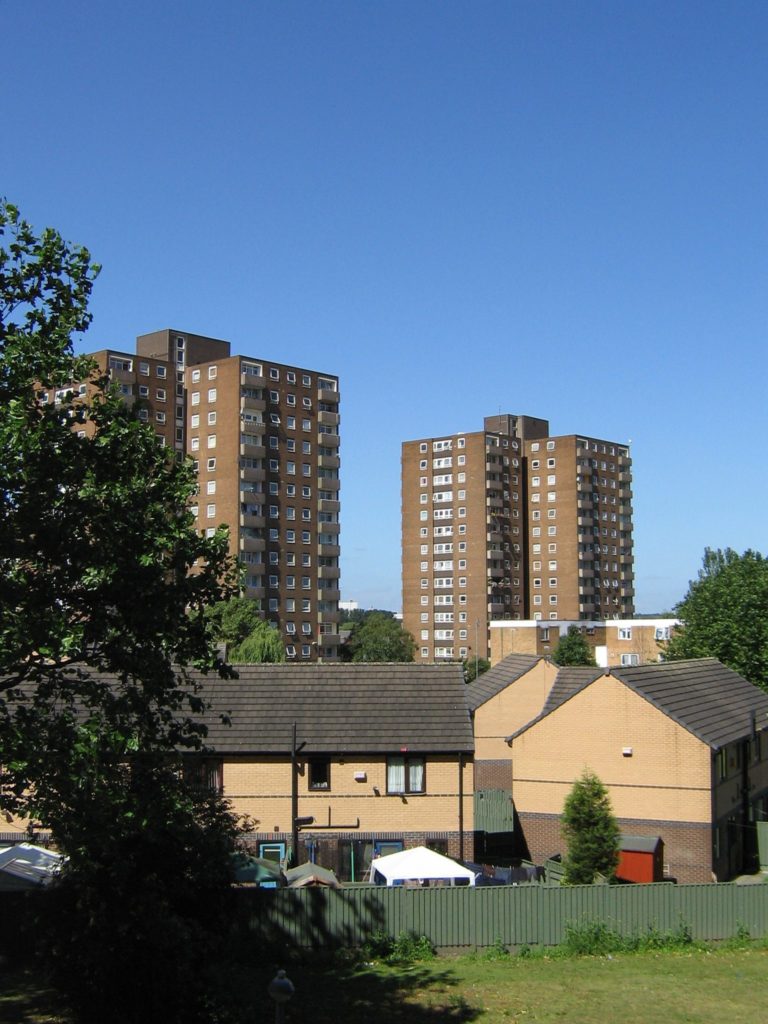 [dropcap style=”font-size:100px; color:#992211;”]T[/dropcap]he “Bedroom Tax”, which came into force on 1st April 2013 has already been implicated in one suicide and led to an unprecedented increase in applications for emergency housing benefit payments.

Under the new provisions, any social housing tenant (i.e. anyone who rents from the local authority or a housing association) who is deemed to have one or more “spare” bedrooms has their housing benefit reduced, meaning that they have to make up the shortfall in rent from their own pocket – 14% for one bedroom and 25% for two or more bedrooms.

This is, of course, at a time when many single people, couples and families are already stretched to breaking point by the rise in food and fuel prices, coupled with pay freezes in many industries and other benefit cuts.

The new rules allow for one bedroom per person or couple, but two children of the same sex under 16 years old are expected to share and two children under 10 years old of either sex are also expected to share.  Given that the legislation makes no reference to the size of the rooms, this could mean two teenagers sharing a small single bedroom.

There are certain exceptions, such as pensioners, disabled people who need an extra room for an overnight carer, approved foster carers, members of the armed forces and some severely disabled children who are unable to share a room (although the latter is to be decided on a case by case basis).[quote]There are no such

their second homes.[/quote] However disabled people who use a spare room to store medical equipment are not be exempt from the benefit cuts and have to find the extra 14% from their disability benefits. A couple with little alternative but to sleep in separate rooms because one of them suffers from an illness or disability which would disturb their partner’s sleep, are also subject to the cuts.

Unbelievably, a pregnant woman with a room ready for her unborn child will be subject to the benefit cuts until the baby is born.  What should a couple do – move into a smaller property for the rest of the pregnancy then apply for their old place back after the birth?!

One of the main groups affected are divorced or separated parents.  Their children will only be entitled to a bedroom at the home of the parent with main custody of them.  So you can’t have a bedroom for your teenager who spends three nights a week staying at your house – if you can’t afford to fork out 14% of the rent, they will have to sleep on the sofa or stop staying with you.  Strange logic from a Tory party who bang on about family values. Or maybe the old fashioned values of which they speak are the overcrowding reminiscent of Victorian slums?

Of course, one of the advantages of being a tenant of social housing rather than renting privately is the security of tenure. If you are renting from a private landlord and can be thrown out at a couple of months notice, there is little point in doing up the place from what remains of your hard earned cash after you have paid your over inflated rent.  However the sense of security that comes with a social housing tenancy means that people invest in those properties – they plant trees and flowers that will grow over time, they redecorate, fit wardrobes or even buy a new bathroom or kitchen. People who could never afford to buy a place can have a house or flat that they can make into a home.
[quote]Most people claiming

employed.[/quote]And “home” is the operative word here. This is not merely bricks and mortar. These are the places where people have raised their families, where they have dealt with all the ups and downs that life has thrown at them, where they have invested not just money, but also memories and emotion.  To have to face the choice between leaving that behind or struggling to pay the gas bill and put food in the fridge must be nothing short of gut wrenching.

Not only might you have to leave your home but also there is no guarantee that you will be allocated alternative accommodation nearby.  If all that is available is miles away, tenants face a future of being away from friends and family and their children may have to move schools. Again a far cry from the stability, education and family values of which the Coalition professes to care.

So what’s the justification behind it all?  Well are told that social housing needs to be freed up for those most in need.  Yet if the government had any genuine concern for the homeless or those in overcrowded and inadequate accommodation, surely they would be investing in a mass scheme to build social housing. Does it seem credible that a government who criminalise squatting while millionaires’ properties stand vacant, resulting in a man freezing to death outside an empty house, have any genuine concern for those unfortunate enough to find themselves without a place to live?

Note that this “incentive” to move to a smaller property only applies to those on benefits, so presumably if you’ve got money to pay, the government doesn’t care how many spare bedrooms you have.

In any event, those with a spare bedroom who would be willing and able to move to a smaller property can only do so if those smaller properties are available.  The truth is that local authorities and housing associations don’t have an abundance of one bedroomed flats sitting empty.[quote]This is not merely bricks and mortar.

These are the places where people

have raised their families. [/quote]

But if the real motive behind these regulations is simply to cut benefits then the Bedroom Tax is a false economy. A single person living in a two bedroom flat, unable to make up the shortfall and unable to find a social housing one bedroom flat, would be forced to move to a privately rented one bedroom flat, which is likely to be at a higher rent. They would end up claiming more housing benefit.

There are those who will claim that the benefits system costs the taxpayer too much, that those on benefits don’t want to work and that benefit fraud is widespread.  But if we get away from the Daily Mail coffee morning and look at the facts, we discover that most people claiming housing benefit are employed. So rather than being workshy, such claimants are actually prepared to take the worst paid jobs.  In reality it is the companies paying these low wages (and in some cases very little corporation tax) that are being subsidised by taxpayers.  While benefit fraud exists, it is usually borne more out of desperation than greed. And on the subject of public money, tax fraud by the highest paid costs the country 70 times more each year than benefit fraud.

A recent survey by The Independent showed that there were around 25,000 applications for Discretionary Housing Payment (DHP) last month compared with 5,700 in April 2012 as tenants struggle to find the extra money to cover their rent. In some areas, councils are already sending out rent arrears notices and it cannot be long before they start serving eviction notices.

So could the Bedroom Tax be the Coalition’s Poll Tax?  The Poll Tax affected every household in the country whereas of course the Bedroom Tax affects only social housing tenants in receipt of housing benefit. However the numbers affected are not insignificant, estimated at 660,000 tenants.[quote]a government who criminalise

Those advocating the benefit cuts have attempted to paint a picture of unworthy claimants living a life of luxury in their oversized houses. But most people are capable of seeing past the hype and looking at the reality of those affected, the vast majority of whom have only one spare room. There have already been protests around the country and these are almost certain to intensify when eviction notices start dropping through letterboxes.

The most heart breaking story so far is of course the case of Stephanie Bottrill, who killed herself, leaving a note that blamed the government for her death.  Family and neighbours reported that she was worried about the reduction in her housing benefit. She lived alone in a three bedroom house, her children having grown up and left home. Ms Bottrill faced the choice of paying £80 a month, which she could not afford, or leaving her home of 18 years.  The only alternative accommodation that she was offered was unsuitable.

So while the most vulnerable members of society struggle to pay for their boxroom, there are no such concerns for MPs claiming for their second homes.  No spare house tax for the wealthy, just a spare room tax for the poor.

All in it together, Mr Cameron?