The BBC Is Snooping on You

The BBC regularly uses spying powers granted under The Regulation of Investigatory Powers Act, intended for the interception of communications by terrorists. 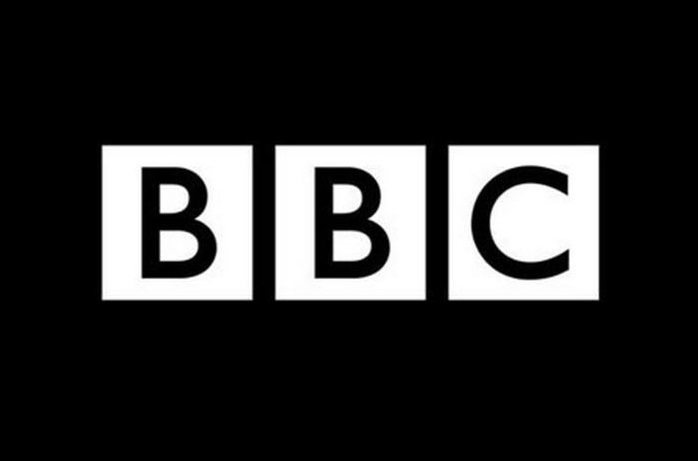 The BBC regularly uses spying powers granted under The Regulation of Investigatory Powers Act 2000, intended for the interception of communications by terrorists, in order track down people for non-payment of the £145.50 per annum license fee.

The BBC and RIPA

This is not the first time the story has surfaced. In 2012, a report was published by Big Brother Watch, who had sent Freedom of Information (FOI) requests to public bodies asking a number of questions, including how many times these powers have been used and for which offences. The report noted that a number of public authorities, including the BBC, “refuse to disclose how often, for what purpose and what type of surveillance they have undertaken”.

The BBC later commented on the matter on their blog, with seemingly scant regard for the infringement of civil liberties constituted by their use of the powers.

In our response to Big Brother Watch we were entirely open about the fact that the BBC does use these powers through its TV Licensing team to detect evasion, a criminal offence. This happens only as a last resort when other less intrusive enforcement methods have been exhausted. This information has been confirmed by the BBC on many occasions in the past and is documented on the TV Licensing website under the fourth heading ‘Detection’.

The Culture Secretary Sajid Javid announced a review of the matter at the Commons’ Culture, Media and Sport Committee on 21st October 2014, telling the select committee:

“This whole issue of people who aren’t paying the licence fee, how do you go after them and get them to pay, needs to be looked at very carefully. “

“And that’s exactly why I set up this review, which is an independent review.”

The inquiry will be led by leading barrister David Perry QC, and will conclude next June.

The Rise of RIPA

The exponential rise in surveillance permitted by law in the UK makes astounding reading.  Until 1986 there were severe restrictions on the police and state ability to conduct surveillance on its citizens; phone tapping and the interception of private communications were inadmissible in courts and heavily penalised.  However, since 1986, an altogether different approach has been adopted.The Thatcher government’s Interception of Communications Act 1985 gave permission for phone tapping. These permissions and other communication interception measures were approved in 1994 and 1997.  However, the era of New Labour saw a massive roll out in surveillance under the guise of the war on terror.

The Regulation of Investigatory Powers Act 2000 allowed the government full surveillance powers over all kinds of communications. The act’s main provisions allow five new categories of surveillance, from bugging of phones to spying and intercepting of communications.  It allows the Home Secretary to issue an interception warrant to examine the contents of letters or communications on various grounds including in the interests of the economic well-being of the United Kingdom.  It also prevents the existence of interception warrants, and any and all data collected with them from being revealed in court.

It allows the police, intelligence services, HM Revenue and Customs (and several hundred more public bodies, including local authorities and a wide range of regulators) to demand telephone, internet and postal service providers[quote]Few of us who are busy working together to

create a real democracy would be willing to

fight for the BBC News team which have

manifestly failed, over years, to serve their

purpose as our public broadcaster[/quote] to hand over detailed communications records for individual users. This can include name and address, phone calls made and received, source and destination of emails, internet browsing information and mobile phone positioning data that records user’s location. These powers are self-authorised by the body concerned, with no external or judicial oversight.

These powers have been extensively used by police, councils and other enforcement agencies. It has been nicknamed, with some justification, the ‘snooper’s charter’.  The current rate is 30 warrants being issued a week. In the 15 months from July 2005 to October 2006, 2407 warrants were issued.  Some of the most egregious cases of misuse include: a council in Dorset putting three children and their parents under surveillance to check they were in the catchment area for the school they had applied to. The council has directly surveyed the family 21 times; other councils have launched undercover operations on dog fouling and fly tipping.

The Conservatives Are Not Your Friends

Before anyone gets to excited and starts to believe Javid and the government are suddenly back-pedaling the surveillance state – this has zero to do with your civil liberties.

Sajid Javid is currently negotiating the renewal of the BBC’s charter, and as with all other publicly funded services, the government is looking to ‘commercialise’ the venture.  He told the Guardian:

“We need to take a fresh look at how to fund the BBC for the long term …. There are various funding models out there. Charter review should rule nothing out or rule anything in.”

Another means of the government maintaining a timid and complicit BBC.  The BBC will remain a faithful organ, committed to press release journalism on behalf of government departments and providing minimal challenge to No. 10 – or else.

If you had any doubt, you can check out their commitment to repealing the Human Rights Act – the legislative underpinning of our freedoms – should they win the next General Election in 2015.

It’s hard to defend the BBC in light of the BBC News’ unforgivable failure to educate and inform with regard to austerity, and its reporting (or absence thereof) on strike action, government cuts, protests, not to mention the intentional pro-Israel bias.

Few of us who are busy working together to create a real democracy would be willing to fight for the BBC News team which have manifestly failed, over years, to serve their purpose as our public broadcaster. But we need a non-corporate, publicly funded broadcaster that is democratically organised and delivered – which is the fight we are engaged in; to transform the BBC, not kill it.

To our government – it’s just another public service from which to turn a profit in the Great British Fire Sale.