The Drinker, estimated at £1m, was removed from the street by Andy Link in 2004 but later ‘liberated’ from his East End garden. 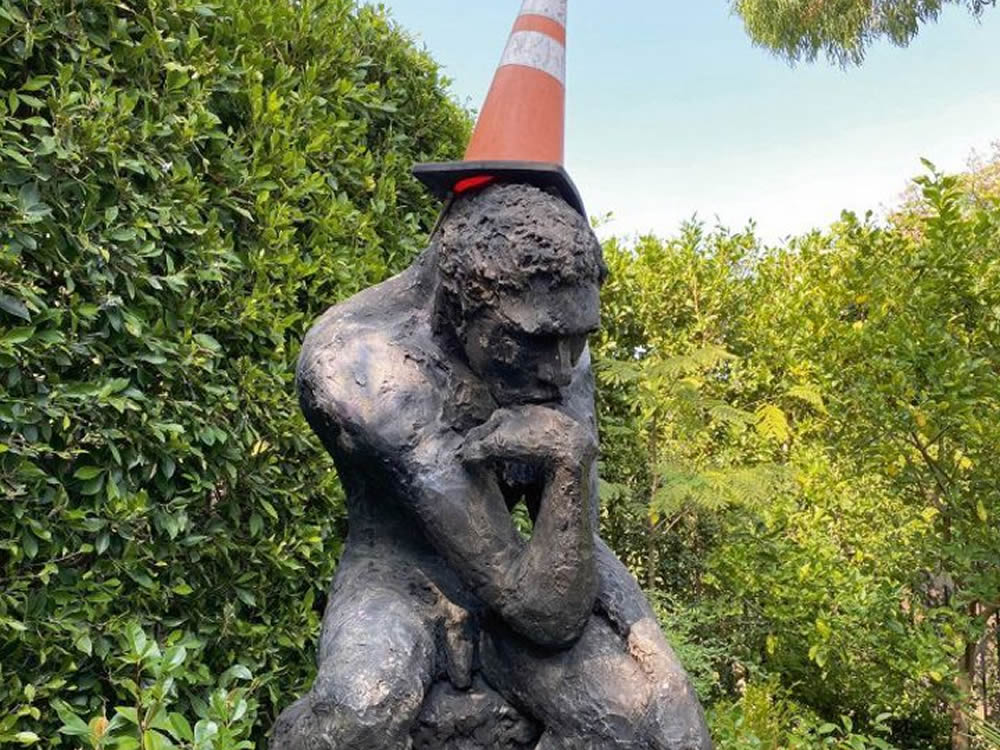 [dropcap style=”font-size:100px;color:#992211;”]B[/dropcap]anksy’s Drinker, a sculpture that was removed from the street in 2004 by artist Andy Link, but later ‘liberated’ from his garden, has been withdrawn from Sotheby’s after Link claimed he still owned the piece. 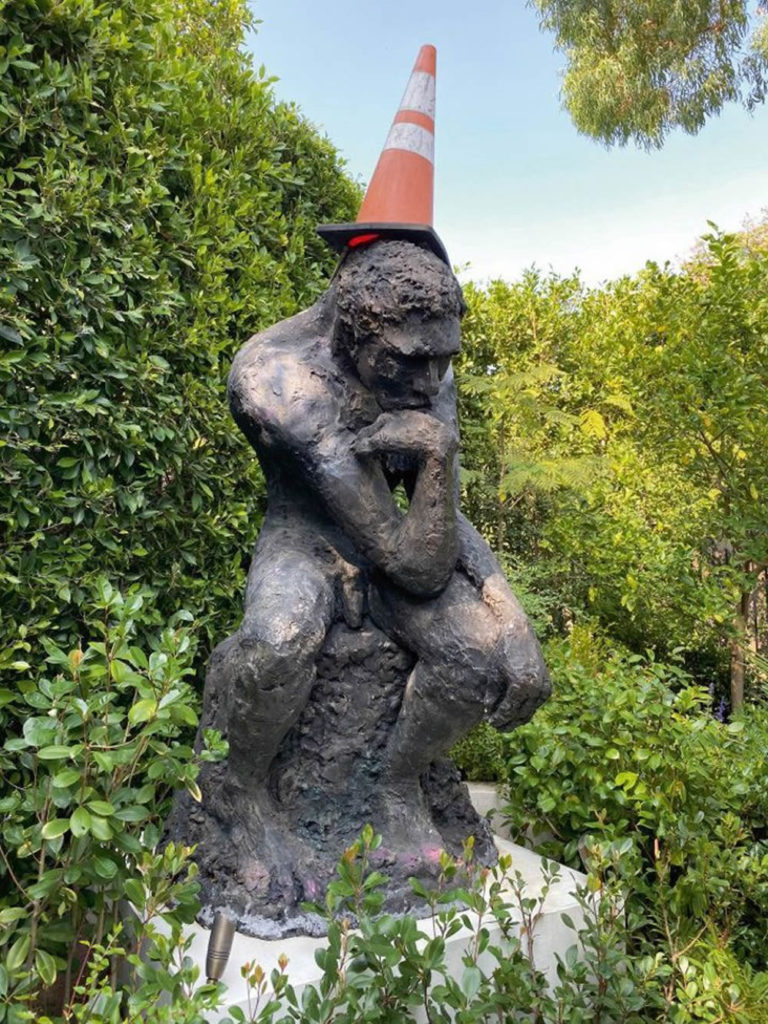 Link, aka AK47, the leader of the Art Kieda ‘arto-politico’ group, says he received a call from Sotheby’s an hour before the sale was due to start this morning informing him of the withdrawal—but that it had nothing to do with his claim.

Sotheby’s say the lot, expected to fetch £1m, was “withdrawn in agreement with the consignor”.

In a letter to Link dated 18 November, Sotheby’s legal team say it “would require a cogent and persuasive case, with appropriate evidence before—after taking instructions from the consignor—altering the planned sale process on any legal grounds relating to purported title claim by you”.

Sotheby’s acknowledge “the interesting story of [Link’s] involvement in this piece in 2004”, but says it sees “no reason why the consignor of the work, subsequently authenticated by Banksy’s authentication process, does not have title to sell”.

According to the sale catalogue, the consignor acquired the work directly from Banksy’s former dealer Steve Lazarides in 2014. The sculpture had been in storage for seven or eight years before that, after it was liberated from Link’s East End garden by ‘associates’ of Lazarides in around 2007.

Link had ‘kidnapped’ The Drinker from its plinth in Soho, central London, three years earlier. He later registered his “find” with the police and contacted Banksy, asking for a ransom of around £5,000, to which Banksy responded: “Tell him I’ll give him enough money for petrol and matches and he can fucking burn it for all I care.”

In an earlier statement, Sotheby’s said it was “satisfied that the seller has a legal right to put the piece up for auction” and had consulted both the Metropolitan Police and the Art Loss Register “as part of our pre-sale due diligence”. The work was accompanied by a certificate of authenticity, which Banksy’s handling service Pest Control issued in 2008.

The Metropolitan Police maintains that it “does not have an active criminal investigation into this matter”.