[dropcap style=”font-size:100px; color:#992211;”]G[/dropcap]allery openings, like film premieres, are something of an enigma.

There is a sense of elitism in being invited, a chance to be in with the in-crowd, but you won’t be air kissing the stars unless you are part of the glitterati’s inner circle. 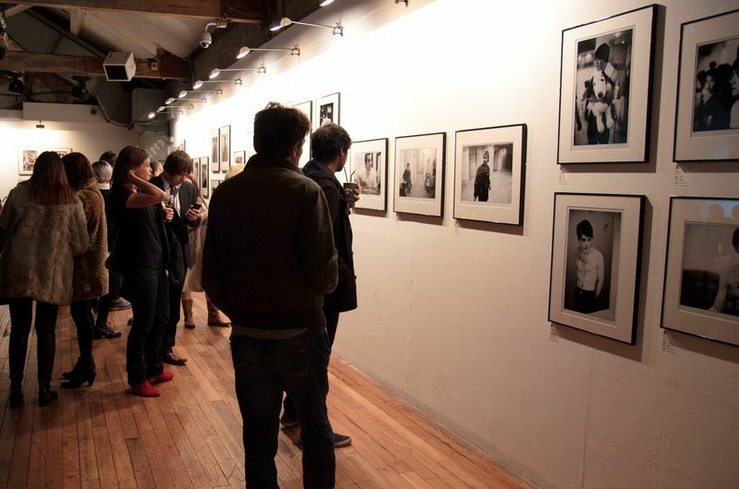 Thankfully, the launch of Kevin Cummins‘ Assassinated Beauty exhibition at Proud Camden was a much more down-to-earth affair, befitting of its rock ‘n’ roll roots. 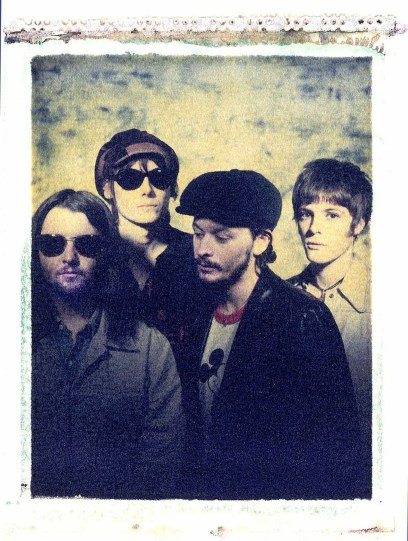 The exhibition is a retrospective of photos of Manic Street Preachers taken from Cummins’ first NME shoot with the band in 1992 up to the release of Holy Bible in 1994, which, coincidentally, is being re-released in a limited edition 20th anniversary box set , as well as a national tour in December where the album will be played in full for the first time. 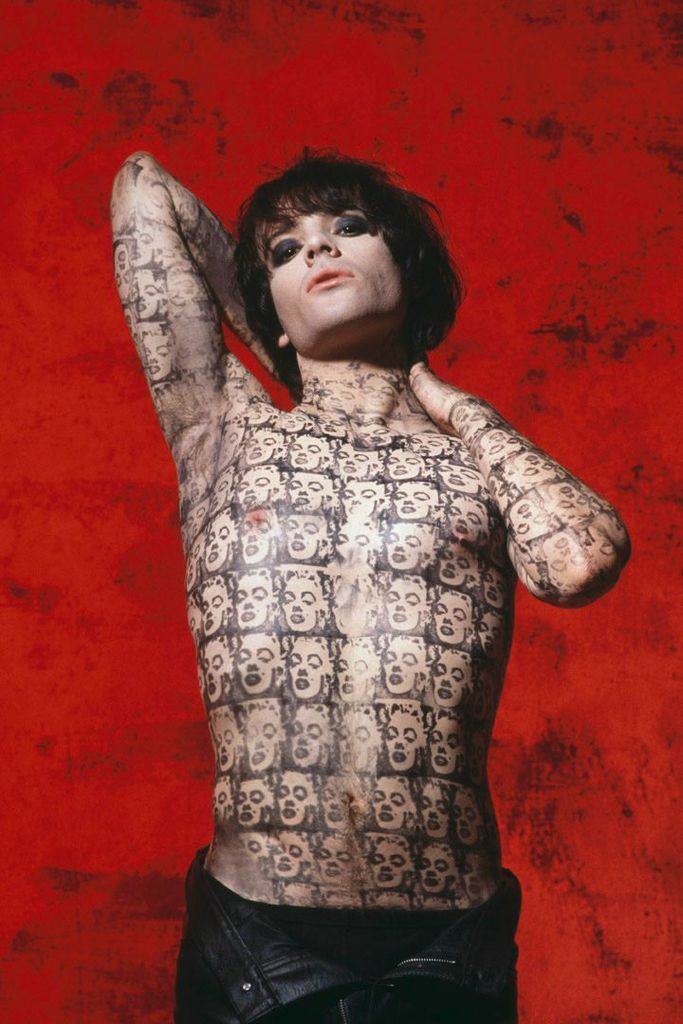 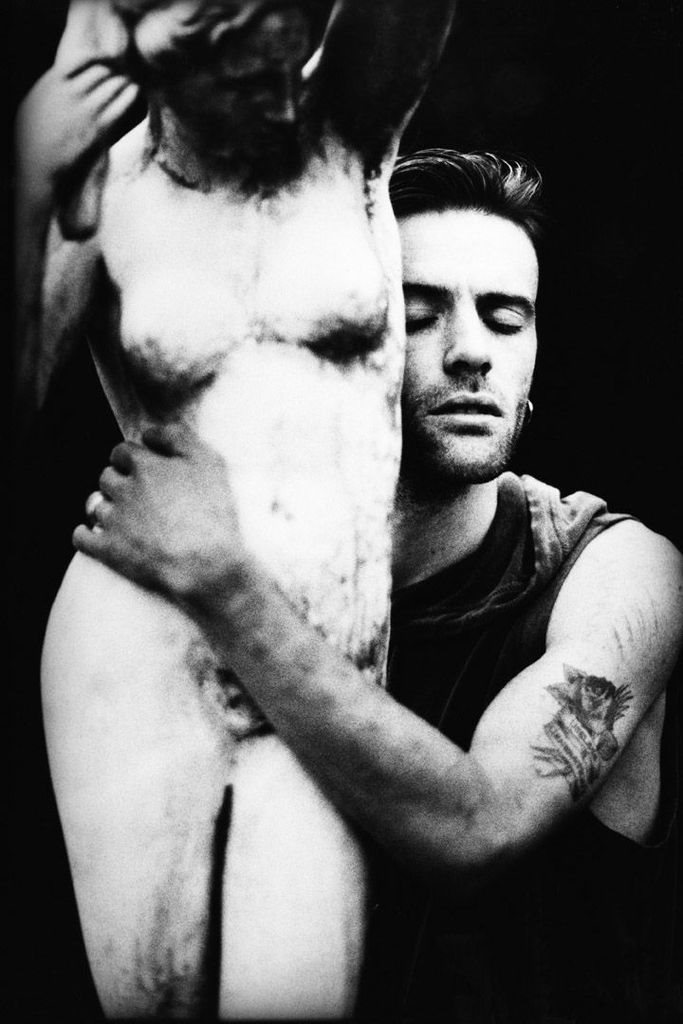 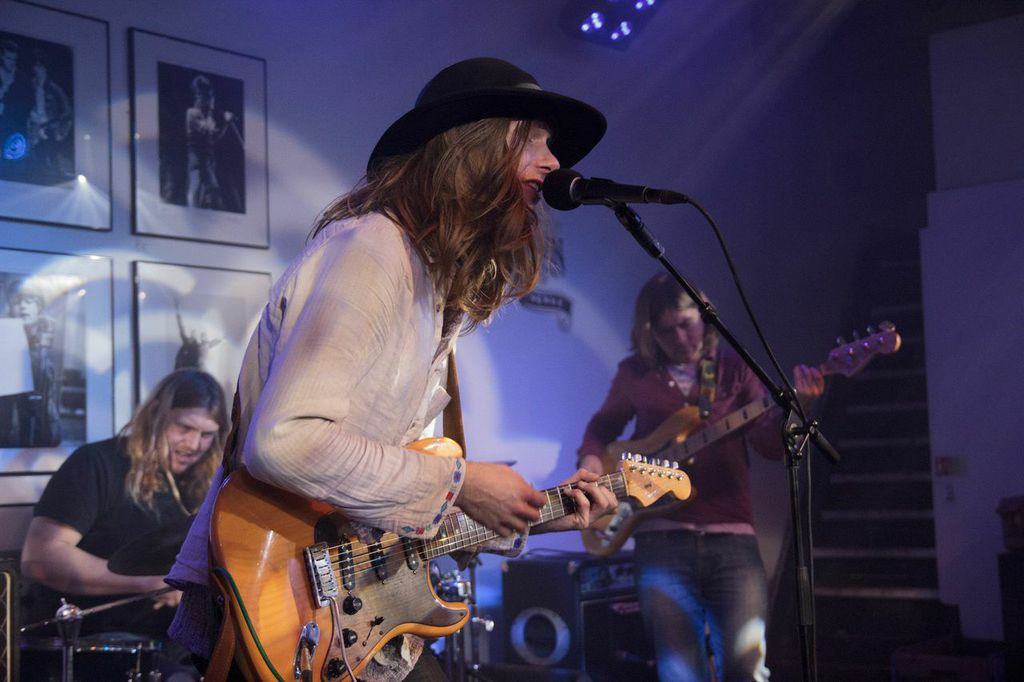 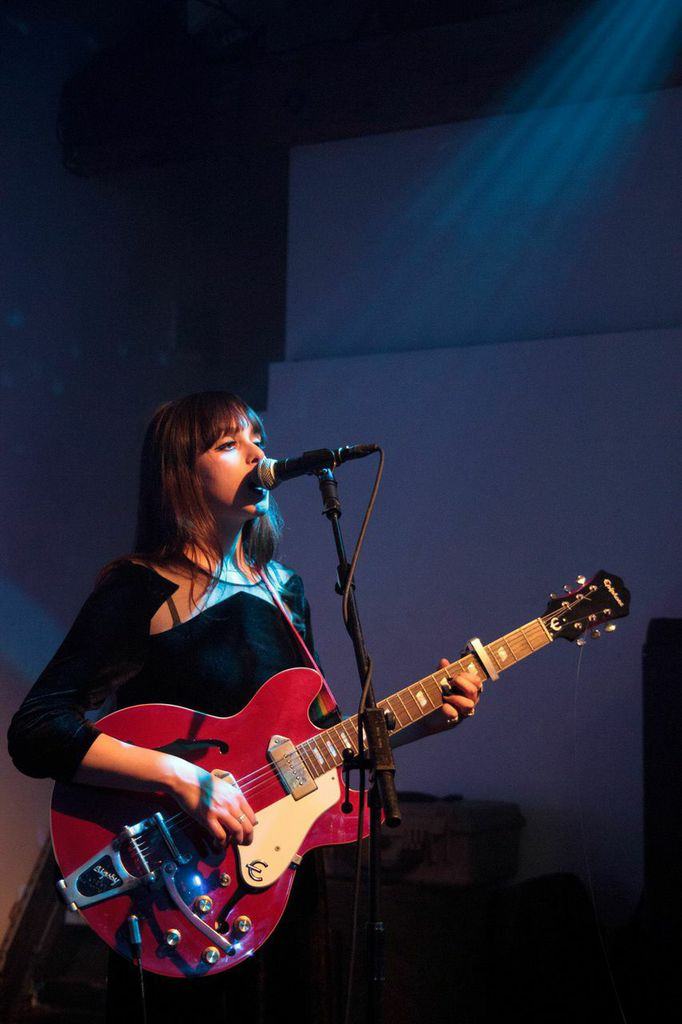 A book of the same name, published by Faber Social, is available in hardback and limited editions.

Next Story:
Dub No Bike With My Head – Dublin Resists Bikes