Hornsleth Homeless Tracker enables collectors to follow London’s rough sleepers, by fitting each homeless person with a tracking device, allowing them to be followed via a private app. 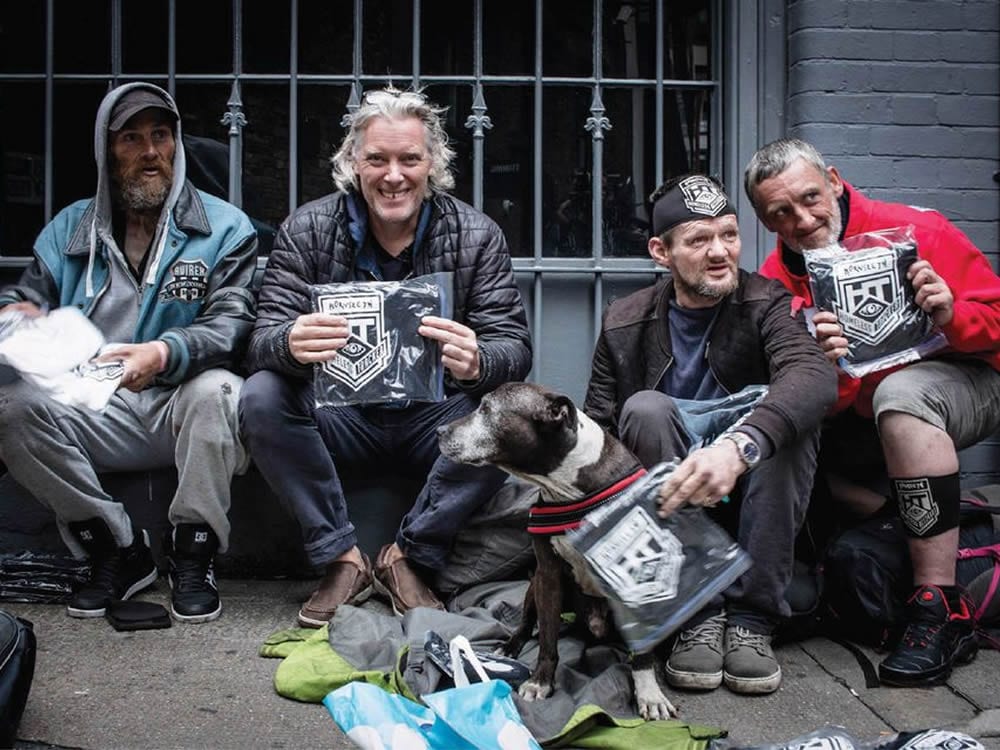 [dropcap style=”font-size:100px;color:#992211;”]H[/dropcap]omeless people have become the subject of an art project by the Danish artist Kristian von Hornsleth, which enables collectors to track rough sleepers on the streets of London. Works from the Hornsleth Homeless Tracker project, which launched in 2017, will go on show later this year in Denmark.

“Each homeless [person] was fitted with a tracking device allowing their owner to follow them 24/7 via a private app, effectively converting the homeless into a real-life Pokémon Go or human Tamagotchi,” says a statement on the artist’s website.

Von Hornsleth took photographs of 10 participants, turning them into gold portraits (the Gold Homeless series) priced at £10,000 each. All of the works are due to go on show at the Randers museum in Denmark this April. A documentary chronicling the initiative is also due to be released in the UK and Denmark. “The film will be the right medium to paint a more detailed picture and reveal the lives [of the participants] in depth,” the artist says.

The agreement with the participants was to share all proceeds 50:50 after expenses. Two of the Gold Homeless works have been sold. “Both of the ‘sold’ homeless managed to complete the entire year wearing the tracker and fulfilled their conditions in the contract. The one-year period has now ceased,” Von Hornsleth tells The Art Newspaper.

Two of the 10 men depicted in the Gold Homeless works are now living in a flat and receiving treatment for substance abuse, while another four remain on the street, according to the artist. The homeless people who took part in the project decided that they would divide the eventual profits of £20,000 equally between them rather than receive the proceeds of their individual sales, he adds.

The project has, inevitably, attracted criticism. Savvas Panas from the London-based homeless charity the Pilion Trust told the broadcaster RT that Von Hornsleth is selling “vulnerable homeless… as a commodity to some unknown person”.

Von Hornsleth defends himself: “I made approximately £20,000 but spent more than £100,000 doing this project, which is my pleasure to lose for the greater meaning. I’m consistently frustrated by the obsession of how much money the homeless get and how much I get. This is not the point; the point is you cannot privatise human needs, no matter how much money is thrown at an issue.” 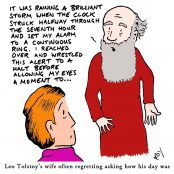