A review of the international art industry in April 2019 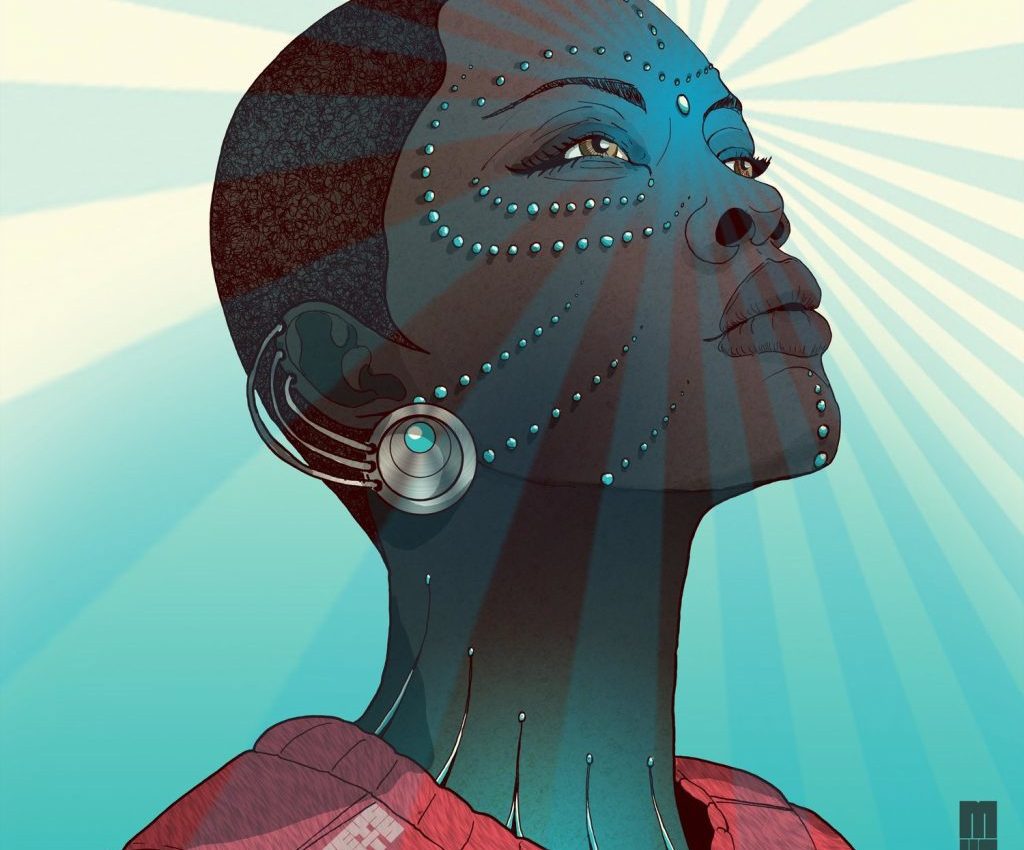 The International Art Market in April: Asian Art Rising, Photographs Snapped Up at New York Sales, and a Shake-up at Art Brussels

Early April saw the big New York auction houses host their first significant photography sales of the year. Photographs at Sotheby’s NY took place on the 4th after Christie’s NY lead the way on the 2nd.

Bonham’s brought an exciting selection of Allen Ginsberg’s snaps to their sale of photographs on the 5th. Heroic Portrait of Jack Kerouac (Fire Escape, New York) (1953) is the kind of beat-gen souvenir that so many modern collectors covet. It’s quintessential Kerouac, that Hollywood handsomeness in stark profile, cigarette in mouth. But it’s also illustrative of Ginsberg’s photographic eye, allowing his subject’s stony beauty to be abutted by New York brick. The frame is split between two atmospheres: philosophic and claustrophobic. It carried a modest pre-sale estimate of $2,500–3,500 in a sale where numbers might be dominated by the likes of Diane Arbus and Helmut Newton, but could outperform this range.

Some of the biggest movement in March came with Christie’s New York Asian Art Week, and April has already seen the spotlight shine once again on Asian art. Sotheby’s Hong Kong posted a $61,060,181 total from their Fine Chinese Paintings sale this week. The headline-grabber was a $20.7m ink-on-cardboard painting by Zhang Daqian.

But in the Modern Art Evening Sale, as has been increasingly the case in the Asian market as a whole, one name stood out: Zao Wou-Ki. Of the over $101m raised in the auction, $55m was paid for works by Wou-Ki.

Coming up towards the end of the month is Art Brussels, the highly renowned contemporary art fair which focuses on discovery and rediscovery, bringing new artists to the fore whilst redressing under-recognised creators from the 20th century (alongside artists in their ‘Prime’). Added to the roster for 2019 is a new and distinct ‘Invited’ section, bringing attention to galleries who are sidestepping or transcending the traditional formats of exhibition space and art fair booths.

Information and up to date market data provided by MutualArt

Adam Heardman is a poet and art-writer from Newcastle upon Tyne. His poems have appeared in PN Review, Belleville Park Pages, and elsewhere. They have also been exhibited at BALTIC Centre for Contemporary Art and at Berwick Visual Arts, and were awarded a Truman Capote Fellowship in the US. He currently works from Clapton Pond. 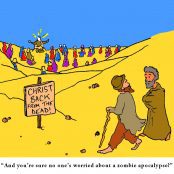 Next Story:
Precious Nothing Pt 1: Pi