America, Why Did You Stop Dreaming?

Chasing the ghosts of an American Dream

Shining symbols of the great American road trip constantly flash before your eyes in the ultra high gloss of film and pop culture. These may be the very things to lure you across the skies and oceans, indeed, these images will greet you like huge monochrome slaps across the face at the airport. 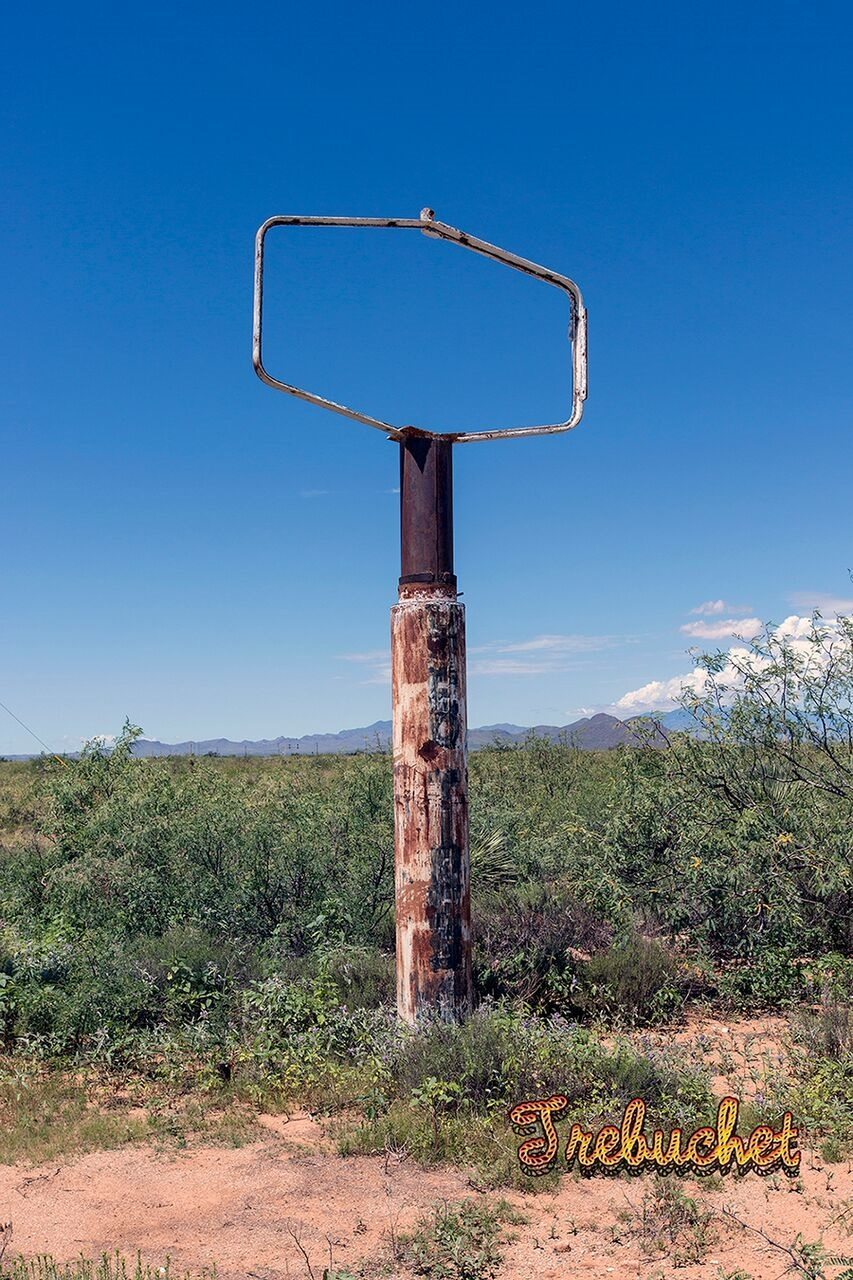 Ironically, these polished slices of retro enticement are the very same things that America has neglected, bypassed and bulldozed. The rise of these futuristic motels, diners and gas stops mirrored beautifully the advent of the rocket ship-styled cars of the 50’s and 60’s; the dream of space travel and automated homes; the American dream. These once proud monuments of American culture have now, like the Native Americans, been smashed, neglected, abandoned, bypassed and now lie in haunted ruins, ghosts on Americas once-bustling highways. If not stripped and thrown into scrapyards or taking a last lingering breath as a flop house, the one-time welcoming neon is broken and gone, leaving the highways black and soulless.

Headlights rest on rusting canopies, shuttered windows, and flaking, gutted, horror movie motel rooms. As you pull open the rusted door of a long abandoned Impala, you can almost hear the kids running around the motor court, shooting each other with sparking silver ray guns amidst the phantom chords of a bygone era echoing from the busted radio set. 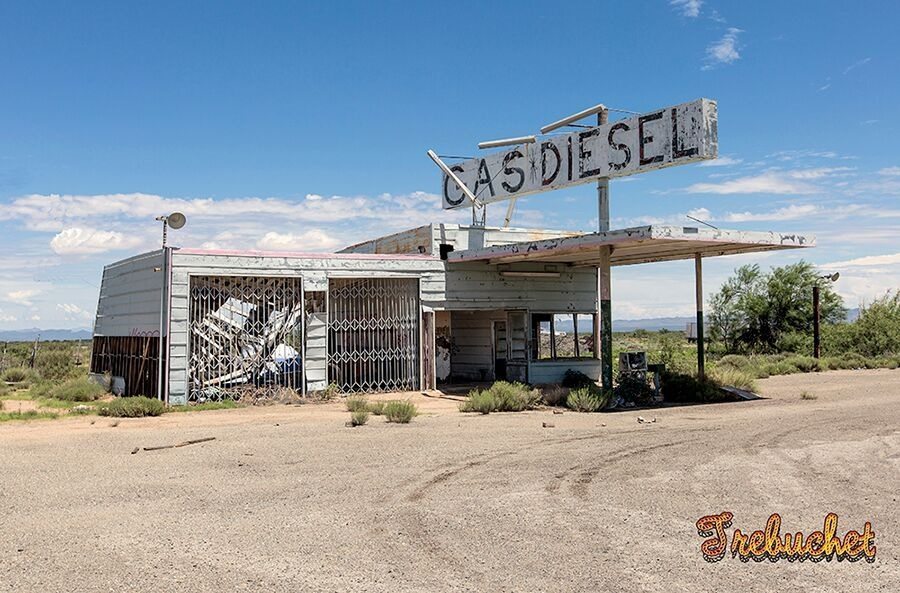 Through a broken windshield you see the ghost of a young Elvis sipping on a Pepsi whilst a pump attendant fills up Jimmy’s spectral silver Porsche. He sucks on a candy stick and flirts with the cashier at the broken counter.

Oh America, what have you done? 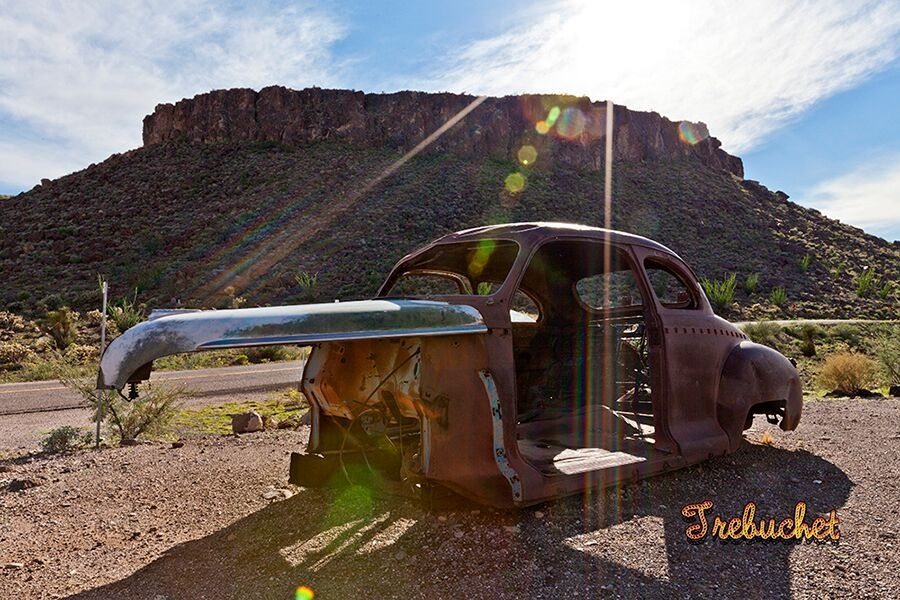 Words and photos by Carl Byron Batson. Not to be reproduced without express prior permission.

Stay tuned for more stunning visuals from this road trip.

Next Story:
Are You Prepped? Post-Brexit Dirty Turkey Terror