America, What Have You Done?

[dropcap style=”font-size:100px; color:#992211;”]T[/dropcap]he rise of America’s futuristic motels, diners and gas stops mirrored beautifully the advent of the rocket ship-styled cars of the 50’s and 60’s; the dream of space travel and automated homes; the American dream.

These once proud monuments of US culture have now, like the Native Americans, been smashed, neglected, abandoned, bypassed and now lie in haunted ruins, ghosts on Americas once-bustling highways. 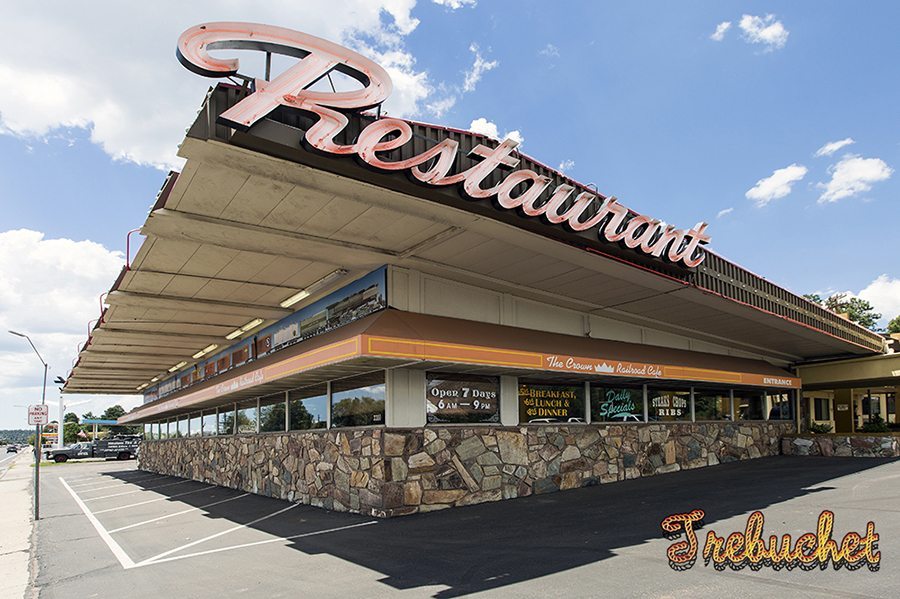 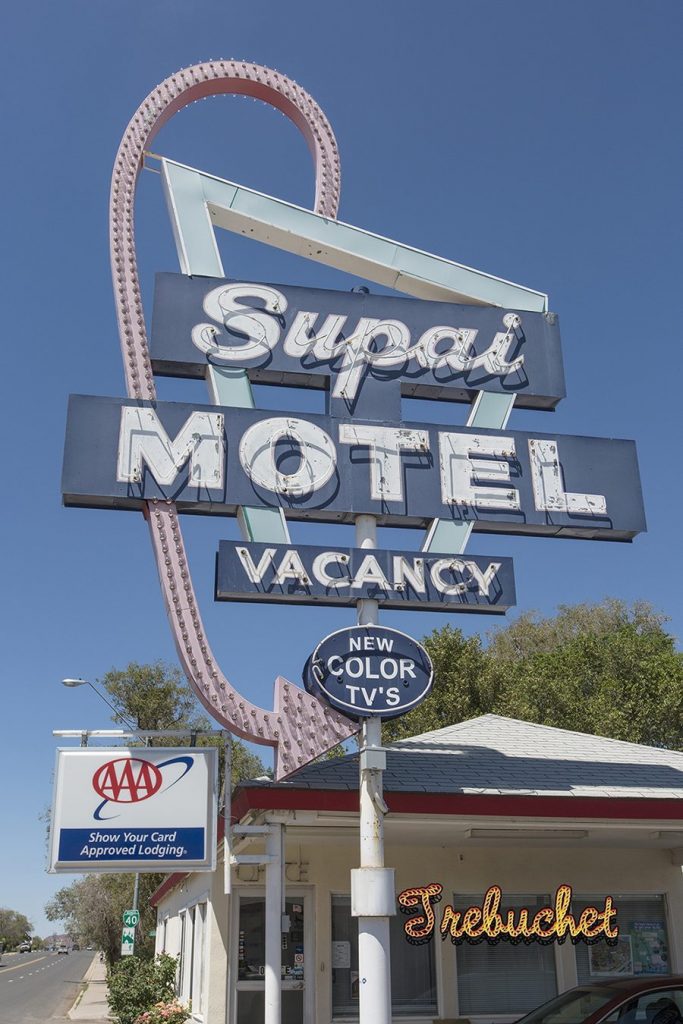 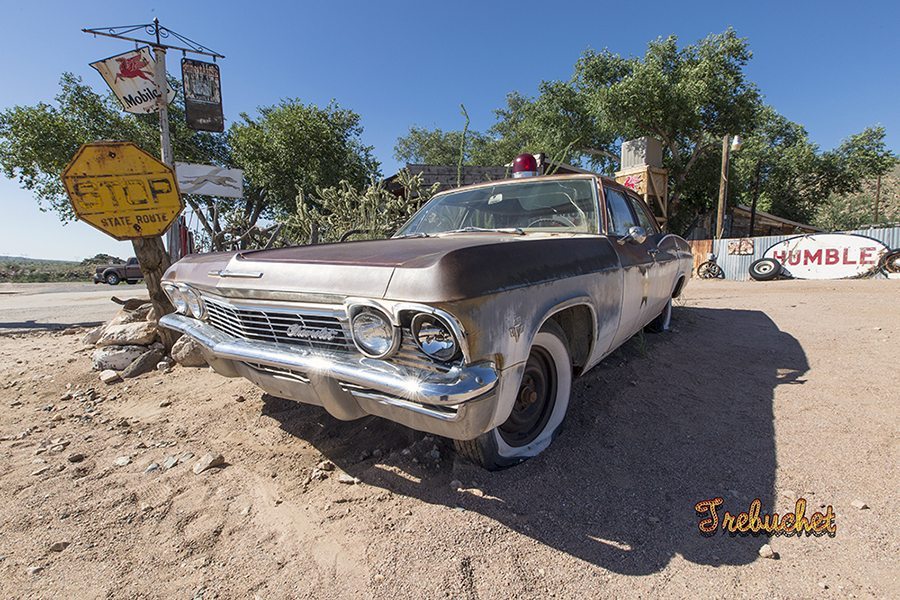 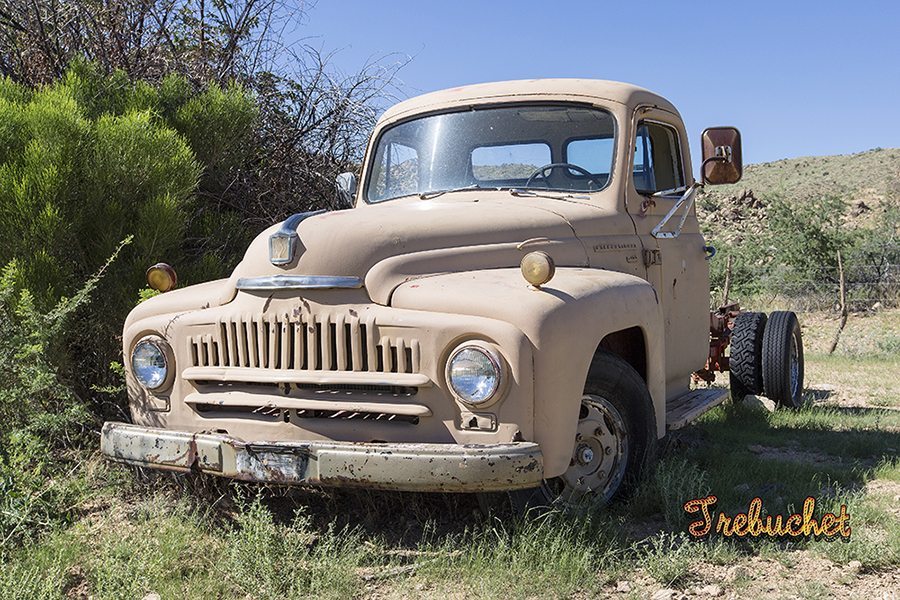 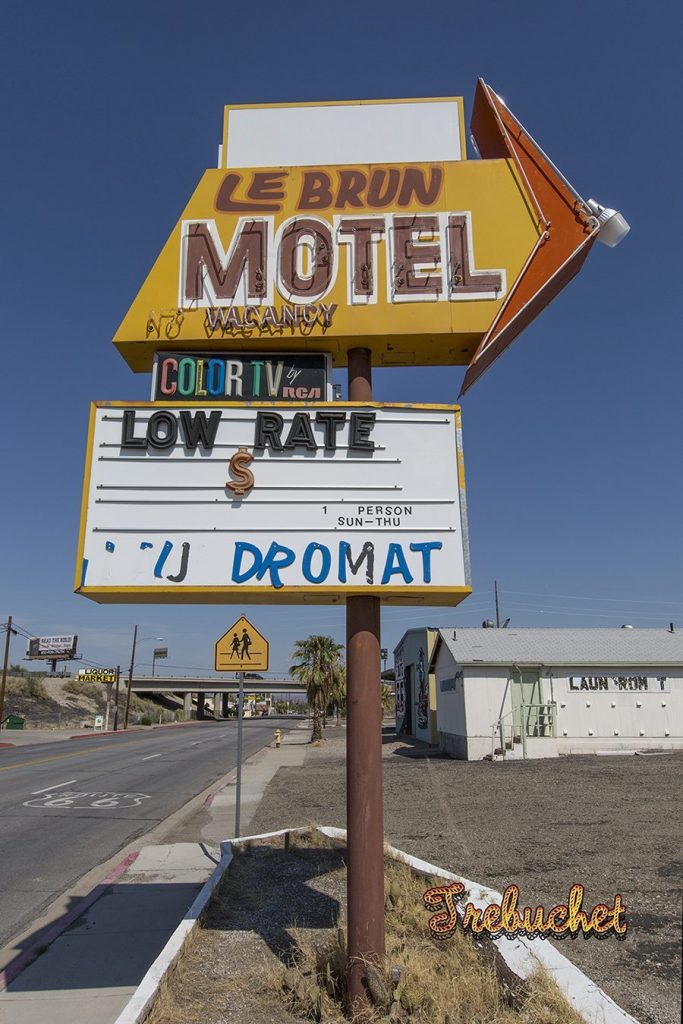 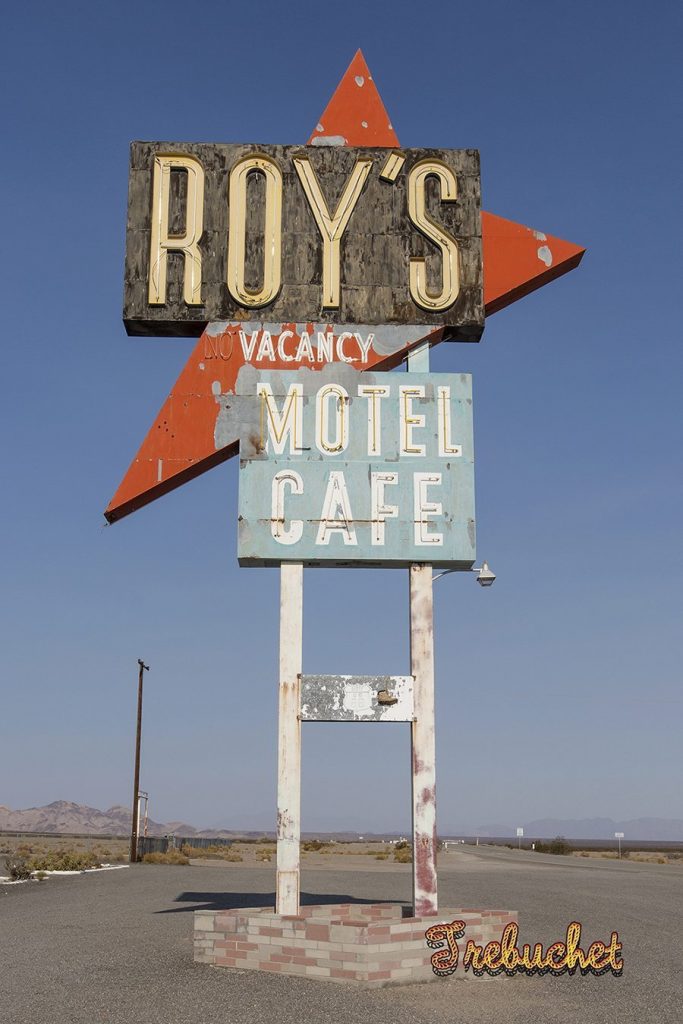 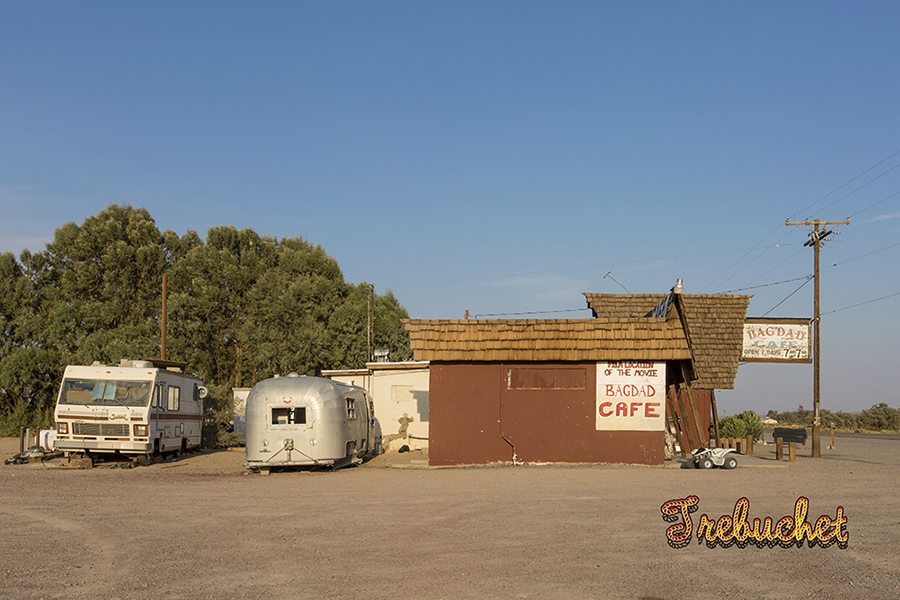 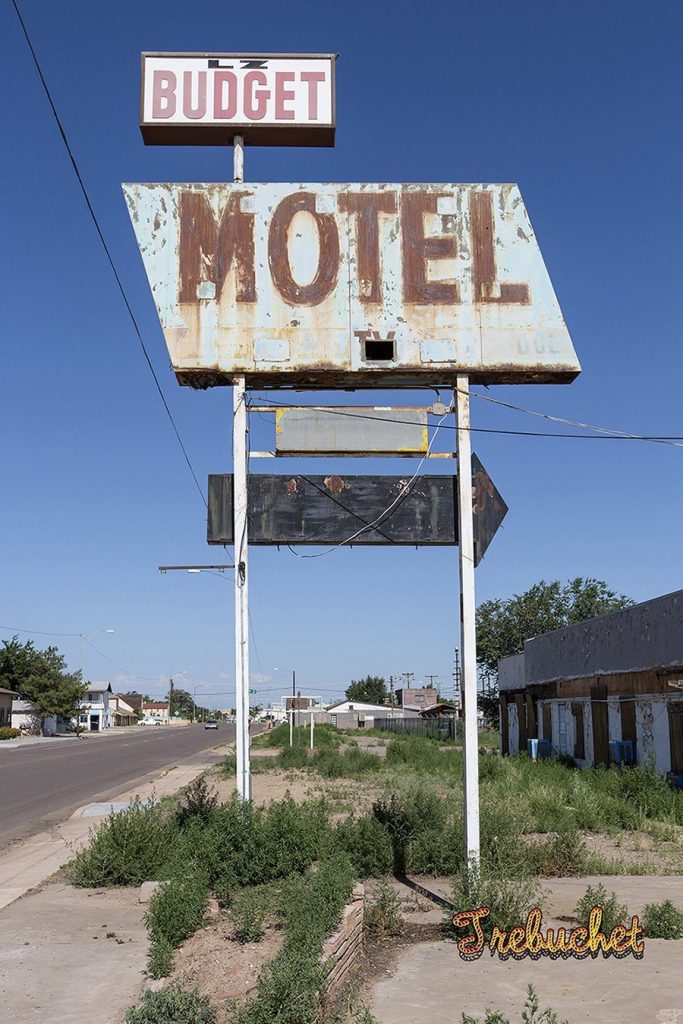 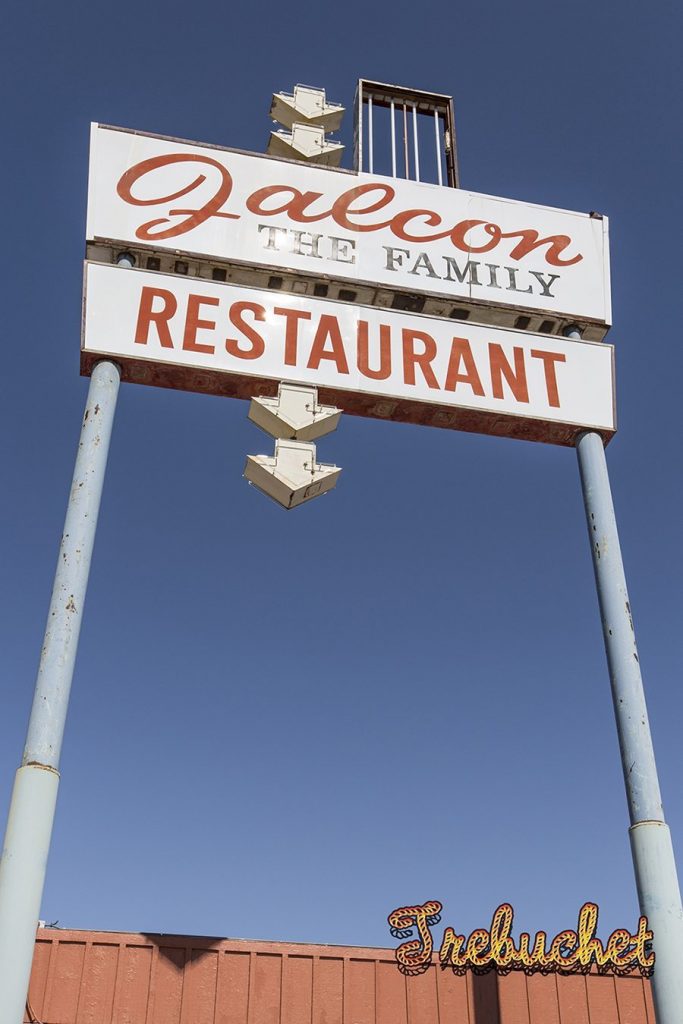 Words and photos by Carl Byron Batson. Not to be reproduced without express prior permission.

Next Story:
Astronauts Can Now Identify Genes in Space