The Alice Cooper show returns to the UK for two special nights at Plymouth Pavilions (Oct 29) and Swindon Oasis (Oct 30) with blood, guts, gore and some of the greatest rock and roll music in history. 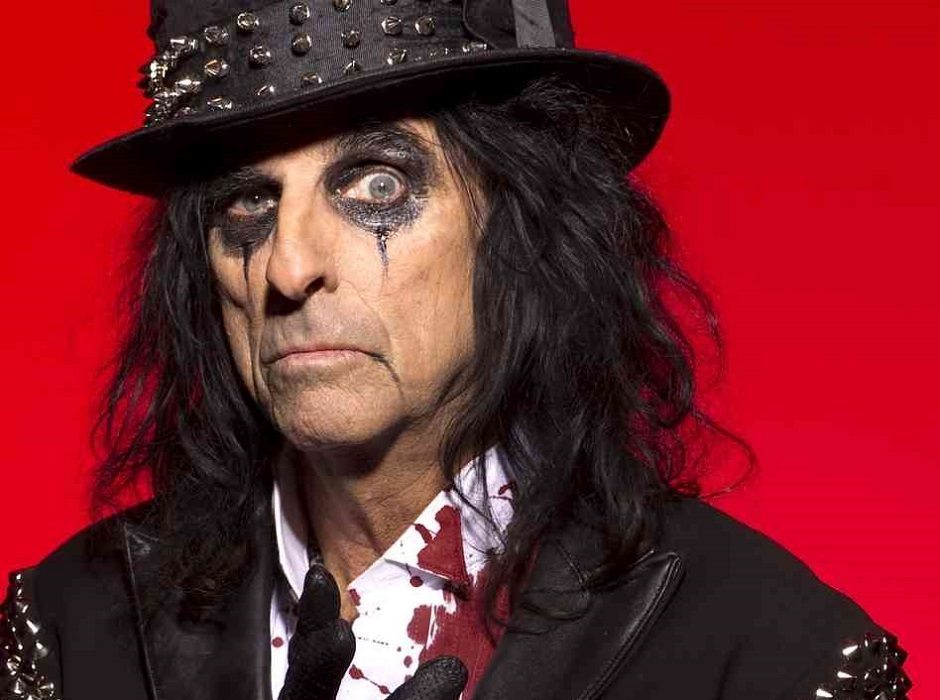 [dropcap style=”font-size:100px; color:#992211;”]B[/dropcap]ecause Halloween would just not be the same without the king of horror rock, the mighty Alice Cooper’s always highly-anticpated All Hallow’s Eve trip to the UK returns for 2015.

Having previously celebrated his favourite holiday in style in London, Glasgow and Edinburgh, the Alice Cooper show returns to the UK for two special nights at Plymouth Pavilions (Oct 29) and Swindon Oasis (Oct 30) with blood, guts, gore and some of the greatest rock and roll music in history.
After an illustrious career as one of the most influential figures in music, Alice is still picking up the plaudits.  He recently received the coveted and rarely awarded Legend prize at the Kerrang! Awards and his radio show Nights With Alice Cooper on Planet Rock won Best Radio Show.  Fans include everyone from the Sex Pistols to Lady Gaga.
He is also appearing as the ‘Very Special Guest’ on Motley Crue’s farewell “Final Tour” in Europe, having blazed a trail with them across the USA and Australia/New Zealand throughout 2014 and 2015.  The UK shows are from Nov 2nd-6th culminating in London SSE Arena, Wembley, the 40th anniversary of his legendary Welcome To My Nightmare tour hitting the same venue.
Until then, join Alice Cooper in all his dark majesty for the ultimate Halloween shows.
ALICE COOPER LIVE:
OCTOBER 2015
THURSDAY                  29         PLYMOUTH PAVILIONS
FRIDAY                        30         SWINDON OASIS
Alice Cooper tickets are on-sale from 9am on Friday 26th June priced at £37.50 (subject to per-ticket charge plus order processing fee) and are available from www.livenation.co.uk

Next Story:
A Painter of the Mind (Agnes Martin)