[dropcap style=”font-size:100px; color:#992211;”]I[/dropcap]n an unexpected twist on the traditions of Valentine’s day, yesterday the UK government sent emails to some 1.8 million of its citizens and voters.

Not a loveletter. Far from it.

‘HM Government believes the President of the United States should be extended the full courtesy of a State Visit. We look forward to welcoming President Trump once dates and arrangements are finalised.’

And a happy Valentine’s to you too, Theresa the Appeaser.

What bothers me more than anything in respect to President Donald, aside from the obvious fact he’s a self absorbed, self interested, narcissistic, psychopathic lunatic, is the horrifying similarity between how the Nazi party began and how things are becoming in the US under Donald. Or should we say, under Steve Bannon? Be aware, I am not anti-American. New York is my second home. I am however anti-insanity. More so, I am very much against the world being brought to war again because of stupidity and pride.

Of course, this is blatantly missing out the issues with the UK government doing everything they can to privatise what’s left of the country; remove all ties to Europe; remove all ties to the ECHR and the European Human Rights Act, and welcome with fawning sychophancy the new poster child of mysogynism and Nazism on a state visit. 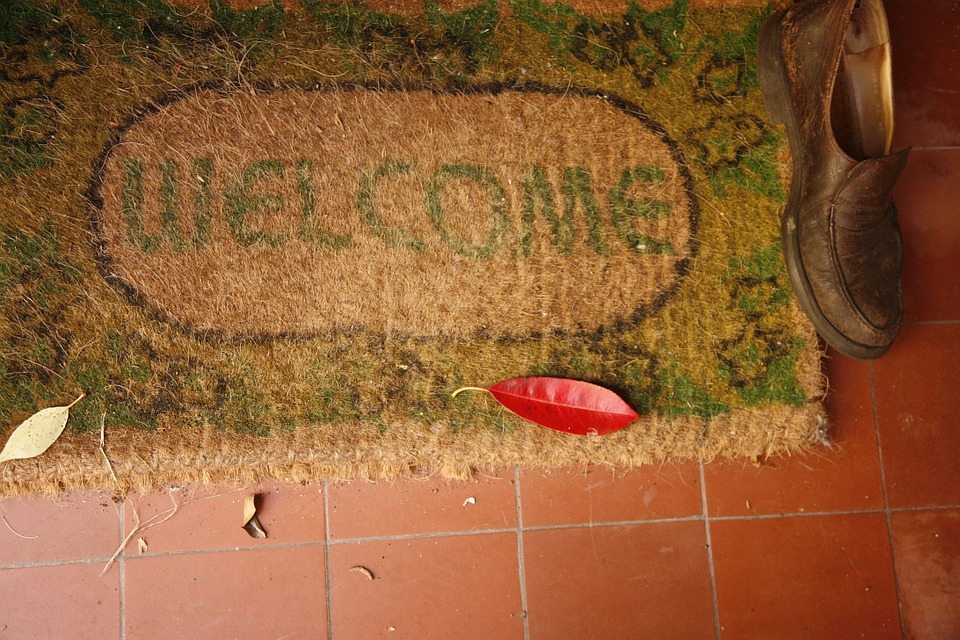 Labour (the voice of the people?) and furry face Corbyn’s wish to leave the EU (most evident prior to the referendum by the sheer wall of silence on the matter) lacked any semblance of ‘opposition’ and now eases the passage of the Bill to assent article 50 without so much as a whimper. Elsewhere, Erdogan’s shared psychopathy and disdain for human rights earns him additional fawning from our Prime Minister. Add Putin’s sheer lunacy; Assad’s ability to still breathe without being tried for, if nothing else, using chemical weapons (wars were started TWICE on this suspicion alone in Iraq) arms sales to Saudia Arabia, or the new push for Church and State to NOT be separated in the US (because leaving right-wing Christians to their own devices works so well there as it is).

Further injustices include Trump’s unconstitutional travel ban coming (briefly) into place on seven countries where the majority religion is Muslim (but missing the ones where the highest number of extremist Muslim terrorists come from, but which also have oil reserves).

As a Jew, I have direct ancestral memories of anti-semitism, the Nazis, the ghettos, the death camps. Few Jews have not lost a member of family in the Holocaust. It affected every one of us personally. Six million Jews or more died in a very solid attempt to wipe the race out entirely. But there were five million other people also killed in that effort. It wasn’t simply an attempt to kill an entire race/religion, but a very good way to dissuade any form of dissent or disagreement, along with just killing of anyone you didn’t like.

Now we can add Muslims (especially if they are not selling oil, or buying weapons our governments sell them) to the list of Jews, homosexuals, political dissidents, blacks, those of a non Christian belief (the American version of ‘Christian’ – not the Syrian or Yemeni variety) as well as all those others I have missed.

Adolf Hitler never received the honour of a State Visit to the United Kingdom. Even the most rabid of alt-rightists will agree that, these days, standards are slipping.

Previous Story:
Twitchy Disco: The Effects of Serotonin on Motivation

Next Story:
Recycle Your Stories for Better Friendship