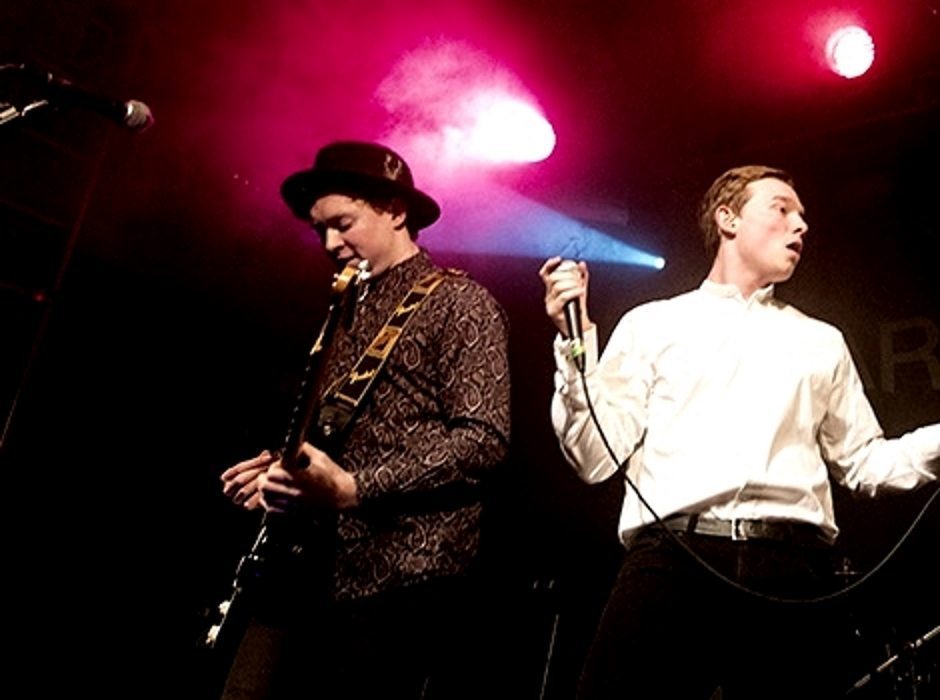 Channeling the former – The Carnabys, live at The Garage. 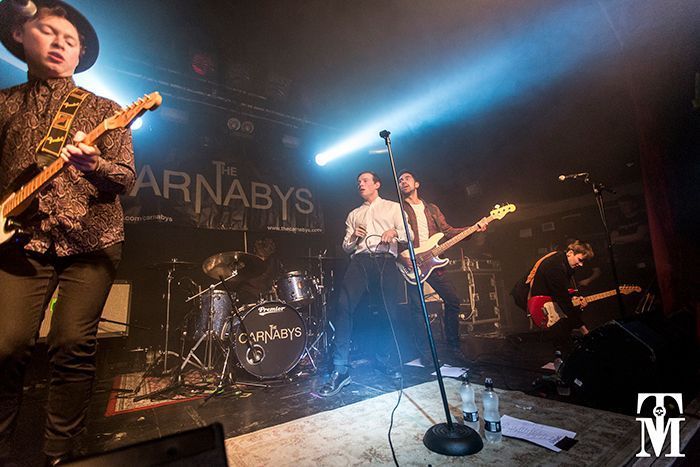 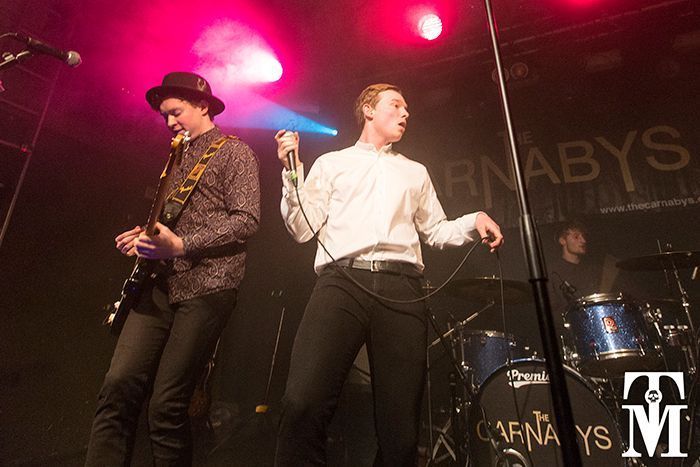 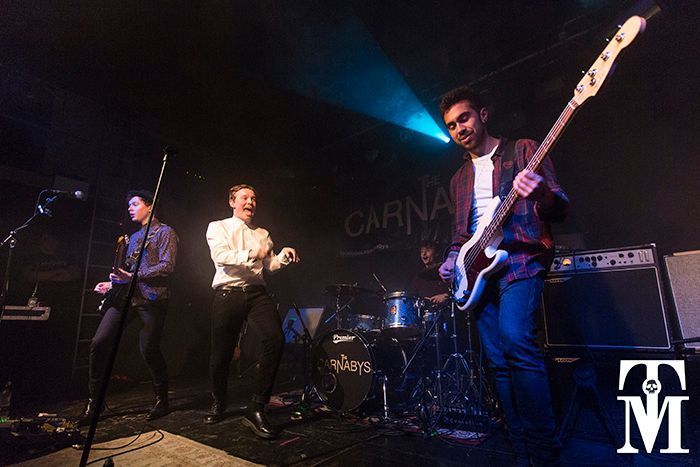 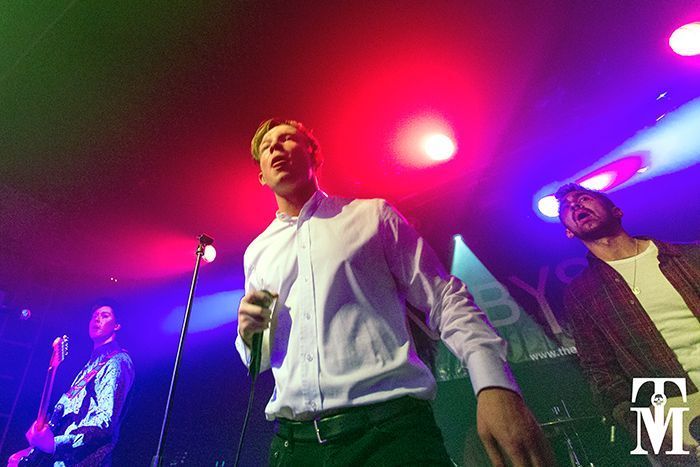 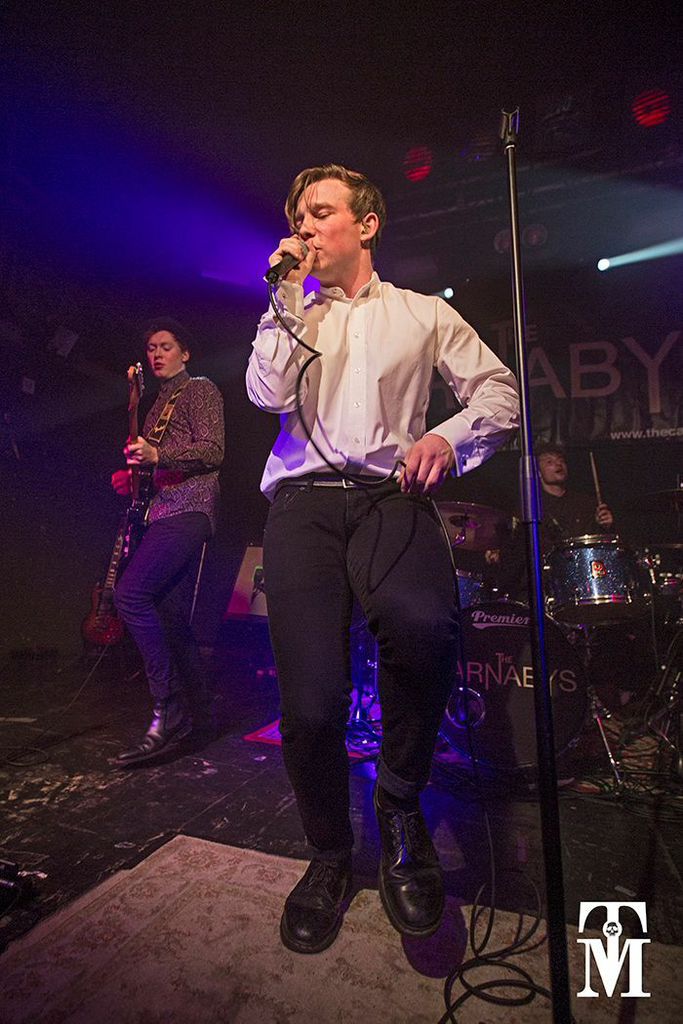 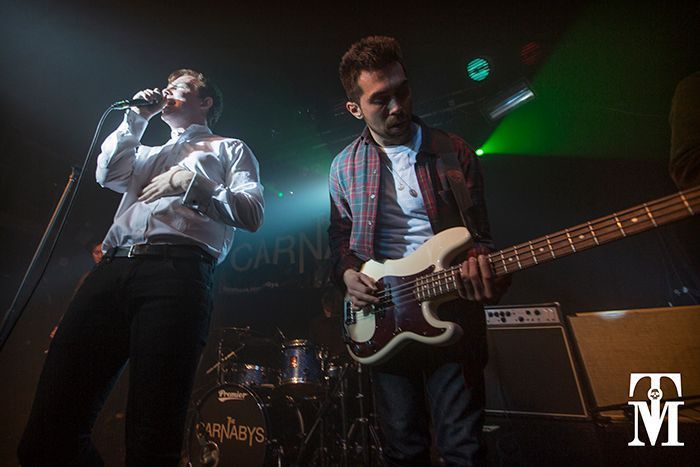 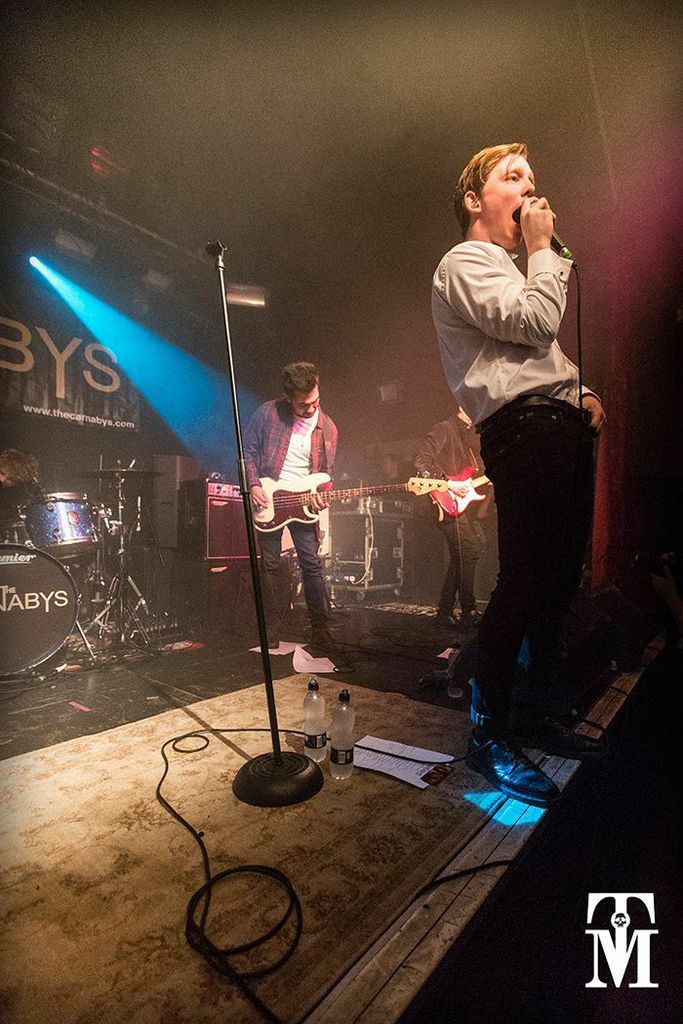 Next Story:
Not Over Yet. Traditional media fights back