Refuse christian burial. They used to drive a stake of
wood through his heart in the grave.

As if it wasn’t broken already.

Suicide is a major public health issue; it takes the lives of more than a million people each year. It is also widely believed to be immoral. Why do people so commonly believe it is wrong for people to take their own lives? According to a study by researchers at Boston College and Boston University, people – even non-religious people – make this moral judgment because they believe suicide taints the purity of a person’s soul. Their findings are reported in Issue 130 of the journal Cognition.

Philosophers have long debated whether suicide is considered immoral because it is harmful to others or because it is defiling and impure, said the study’s lead author Joshua Rottman, a doctoral student working with Deborah Kelemen, associate professor of psychology at Boston University, and Liane Young, assistant professor of psychology at Boston College. But beyond the speculations of philosophers, what do people actually believe about this issue?

In order to find out, the researchers presented a sampling of American adults with obituaries describing suicide or homicide victims, and then asked them a series of questions regarding their reaction to what they had read. 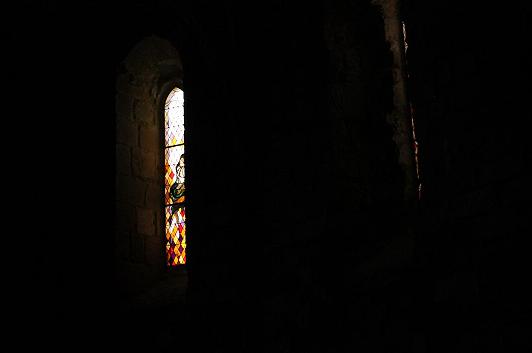 The responses showed that, while harm was associated with people’s judgments about the wrongness of homicide, it did not significantly explain why people thought suicide was wrong. Instead, regardless of their political and religious views, participants were more likely to morally condemn suicide if they believed it tainted the victims’ souls and if they demonstrated greater concerns about moral purity in an independent questionnaire. People’s tendencies to feel disgusted by the suicide obituaries, and to feel more disgust in general, also played a significant role.

The study findings also demonstrate that, while politically conservative and religious individuals find suicide more morally wrong than do secular liberals, even self-described non-religious liberals consider suicide to be morally wrong–and do so on account of concerns about moral purity and taint. “These results suggest that even if people explicitly deny the existence of religious phenomena, natural tendencies to at least implicitly believe in souls can underlie intuitive moral judgments,” said Rottman.

These findings contribute to the scientific understanding of our moral judgments—and they also shed light on the real-world issue of people’s psychological reactions to suicide by explaining why suicide is stigmatized and often considered a taboo topic of conversation. “A greater understanding of the processes relevant to the condemnation of suicide victims may prove useful for people worldwide who are affected by this widespread tragedy,” said Rottman.

Previous Story:
Spooks in the Machine : The NSA and Gaming