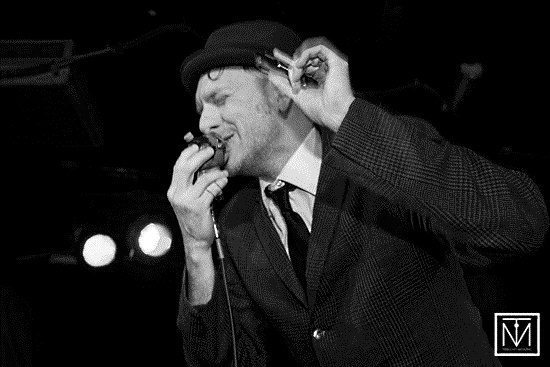 Holy shoot, you scumbags, possibly the most righteous band currently kicking several shades of satan out of your ass hit town in April 2012.

This band sums up in every fibre of their flannel the fantastic brilliance that every act should aspire to. They are a phenomenally talented group that are light years ahead of the light beers that call themselves rock.

Read Trebuchet’s interview with JD Wilkes here to get the full story.

They are a testimonial on the trail, they are the fruitessence and lavender of a riverside preacher’s left knuckle, and the slide in the sore stride of a cafe cutie.

Agridustrial showcased Duane Denison (Tomahawk and Jesus Lizard) on guitar… he did make the show but the new kid rocked it up a storm.

Deliver us oh Legendary, lift us high and keep us in the shack loving embrace of your voluptuous female shakers.