Always a lightning rod for the angst and alienation of a troubled province, Stiff Little Fingers can still provoke. Photos from their recent Forum gig.

[dropcap style=”font-size:100px; color:#992211;”]J[/dropcap]ust getting into Woolworths involves a full-body patdown and a bag search.

It’s a pewter-grey day in early November but there are no fireworks on display. They’re banned. Gerry Adams flaps immotile, stubborn bollocks from a bank of display TVs. The volume is muted, but even if it weren’t, you couldn’t hear him. His voice is also banned.

Thirty miles east, across a strip of sea that might as well be interstellar vacuum, warehouses are filling with glowsticked youth fizzing with MDMA and 808 kickbeats. Here? Not quite banned, but in the music section of Woolies, it might as well be. Drugs? You know someone who had some hash once, but the dealer ended up with nails hammered through his knees.

Outside again, armoured Royal Ulster Constabulary LandRovers trundle past, elephantine, grey. Their only flash of colour is the yellow stencilled phone number ‘0800 666 999’, and the creaky words beneath assuring that all informers will be treated with confidentiality. The ‘Seamus Mallon is a tout’ grafitti daubed across the bus shelter suggests otherwise. As do paramilitary reprisals. 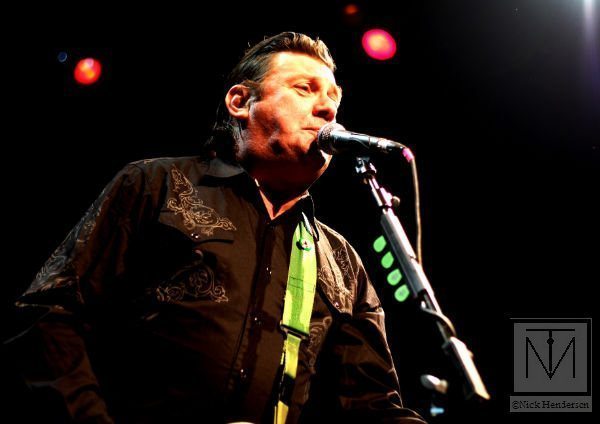 You shuffle along the greasy footpath behind a Scots Guards foot-patrol. Five squaddies you can see, but you instinctively search for the sixth. He’s across the road of course. The rearguard is walking backwards, automatic rifle cocked and aimed directly at your face, and you’ve never worried so much about uneven flagstones before. Unbridled and intense hate narrows his pupils.

Twenty years later, a thousand miles away, you’ll realise that his hate stemmed from fear and loneliness; from being splattered with boobytrapped bodyparts, a mess-hall comrade blown to shreds whilst local kids rained down vicious laughter; from Saturday nights spent cowering underground in borderland bunkers, trying to tune into Judge Jules from behind a forest of razorwire and infrared. His adolescence isn’t panning out any better than yours.

But he’s the one with the gun.

There’s a box in a litterbin. You tense as you pass it, not because you wonder rationally about whether it’s a bomb, but because fear is so deeply ingrained into your unconscious that it’s a reflex. Like going to the safe bars, like checking someone’s shoes (British Knights – bit of a giveaway), like the way any conversation with a stranger pins down your politics and origins within three sentences:

Train home is late. Suspect device on the line. Car from the station stopped/searched by full-camo Paras, the officer (allowed to speak) polite but firm, the rest sullen but efficient. Chinook thrums above. Home to BBC news, a house in Antrim firebombed. Three children dead.

– Northern Ireland, during ‘The Troubles’.
Condensed, but not exaggerated.

Did you REALLY think Feargal Sharkey’s self-pitying whines about Teenage Kicks would offer any solace? That they  would ever be our anthem?
Perhaps on Peel Acres. For the rest of us: 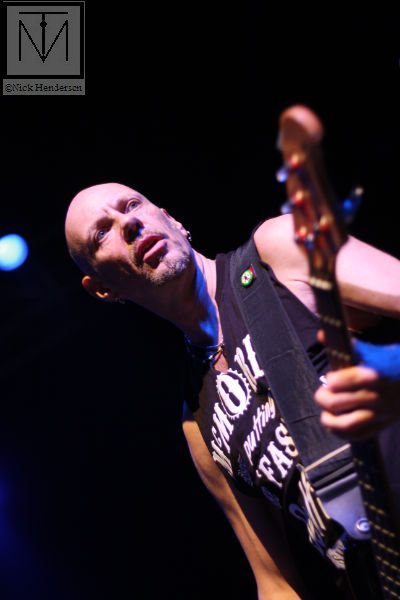 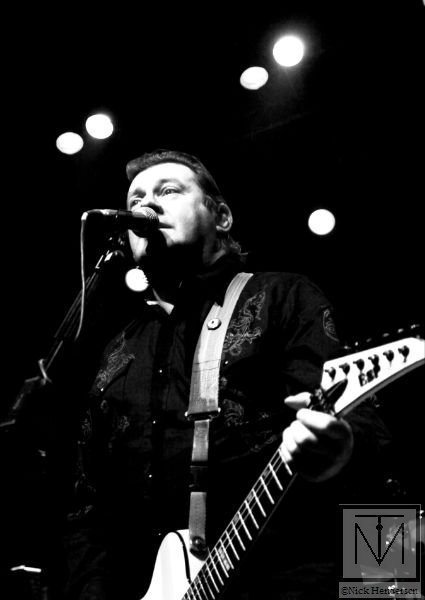 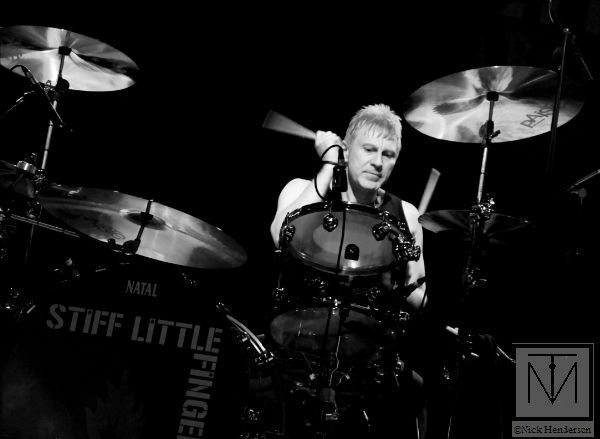 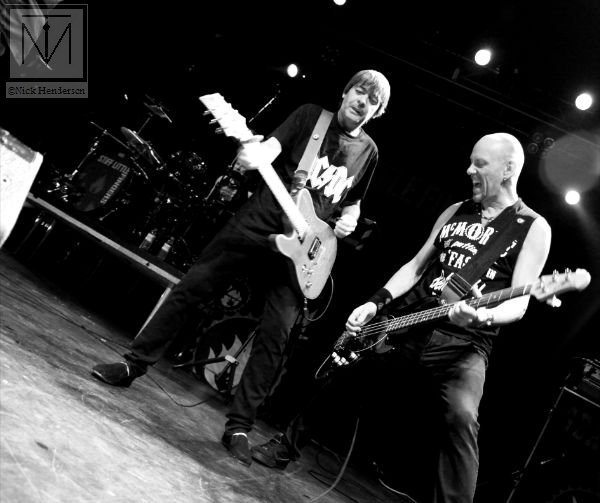 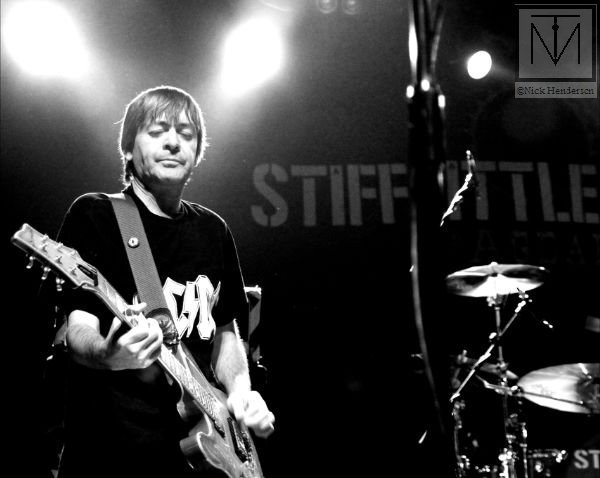 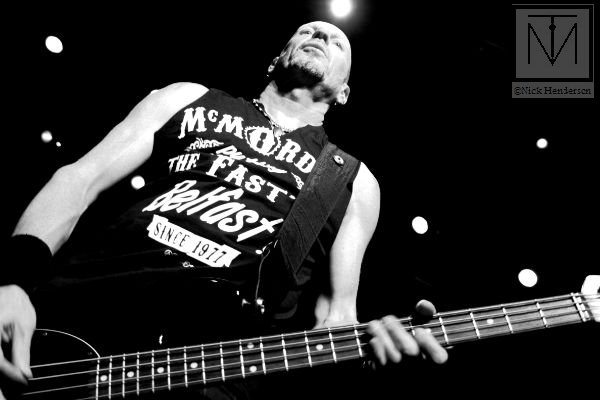 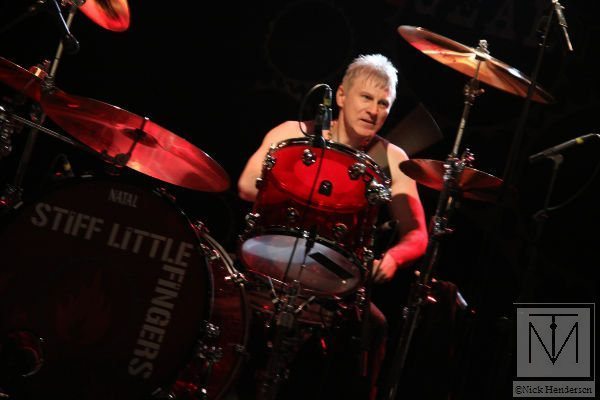 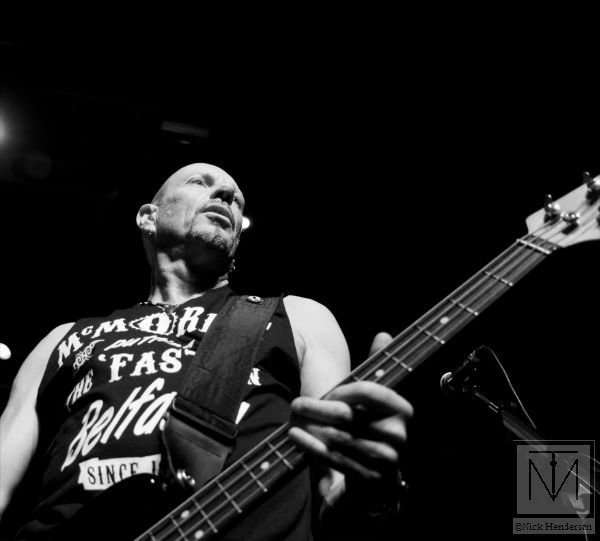 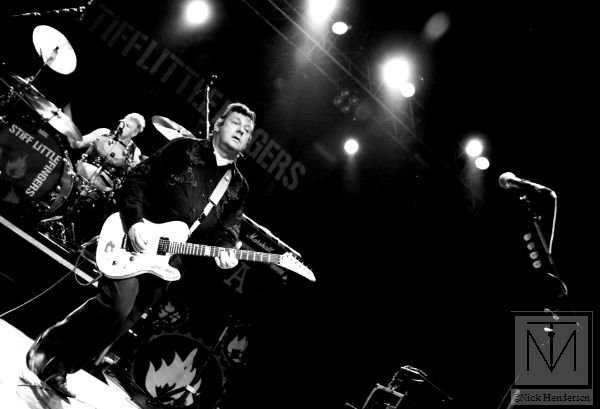 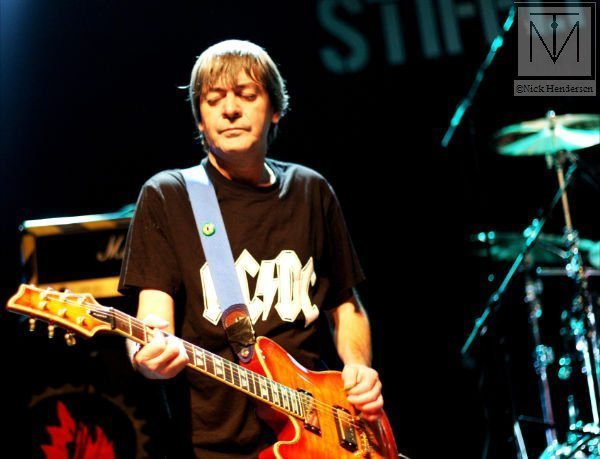