Photos of Steve Hackett live at Hammersmith Apollo, May 10th

Aside from Hackett himself, the six piece band includes Nad Sylvan on the majority of lead vocals, Roger King on keys, Gary O’Toole on drums and vocals, Rob Townsend on flute and clarinet and Lee Pomeroy on bass, with Amanda Lehmann joining them on guitar and vocals for a couple of songs…. several special guest appearances, with Nick Kershaw on vocals and Marillion‘s Steve Rothery trading licks at the end, earning the first of many standing ovations of the evening. 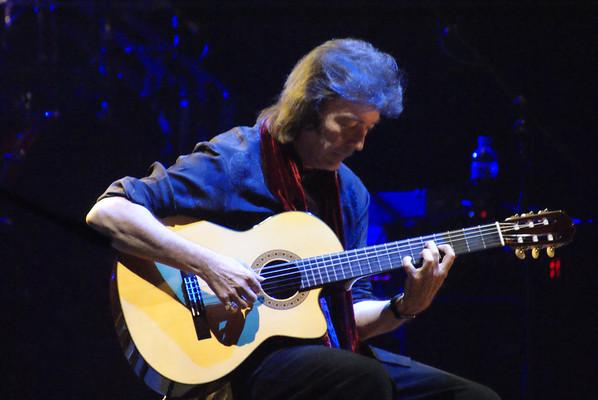 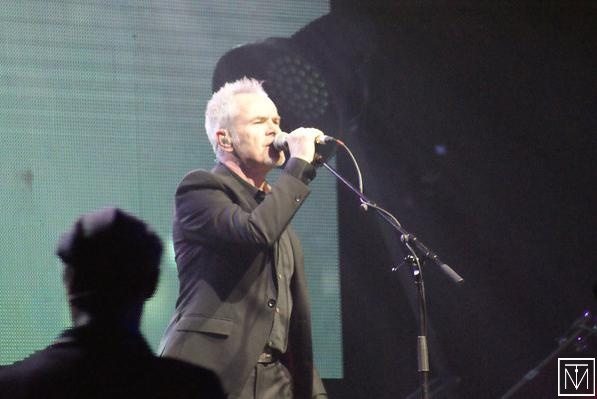 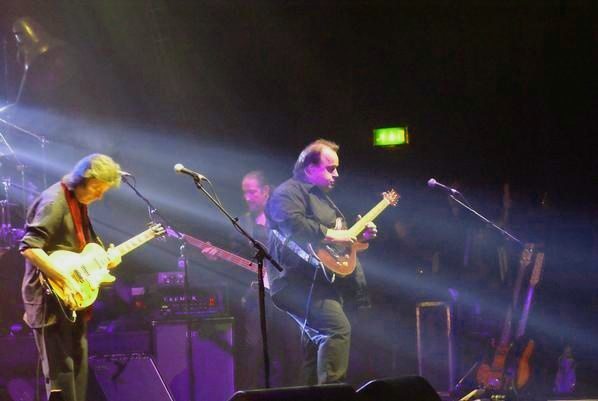 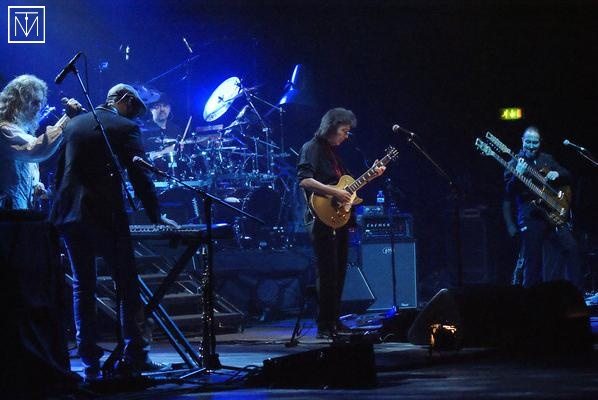 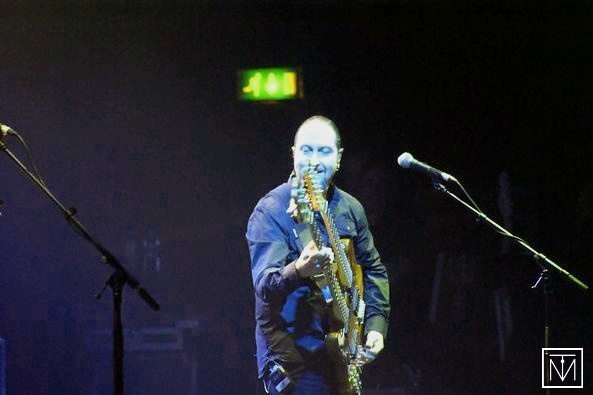 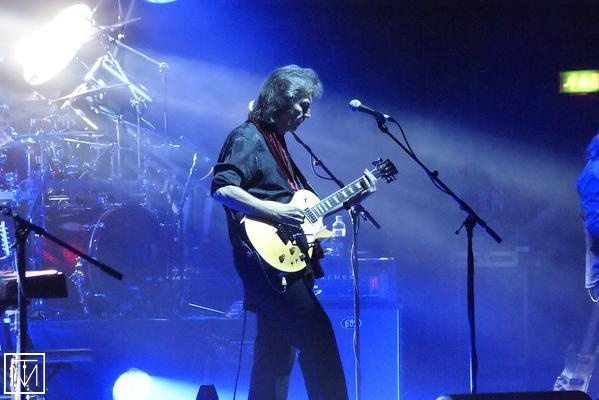 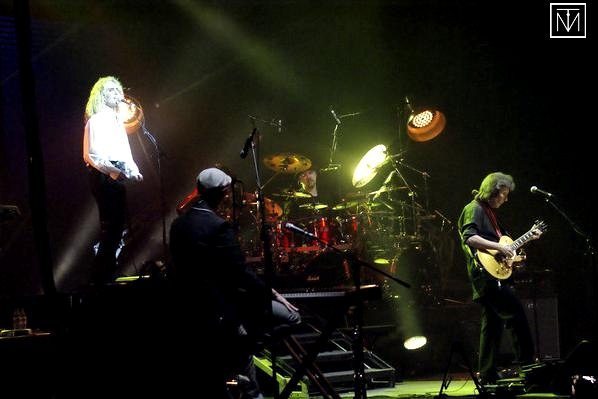 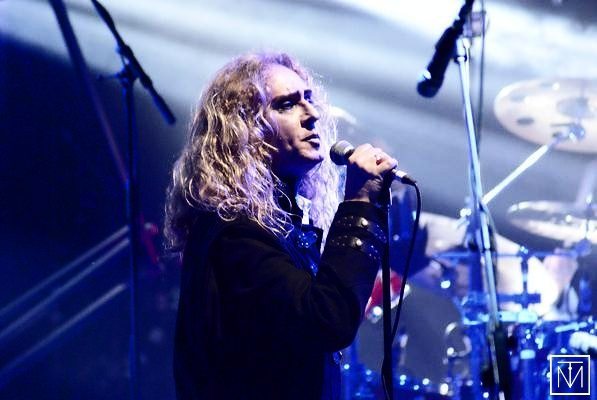 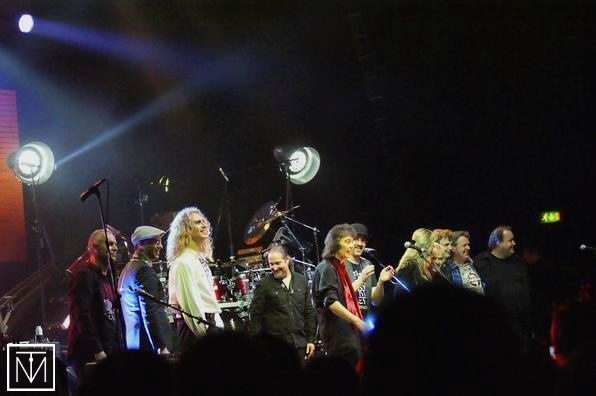