Up close and personal at The Garage, Rival State get near enough to spritz the punters with a mist of high-octane rawk perspiration.

[dropcap style=”font-size:100px; color:#992211;”]U[/dropcap]p close and personal at The Garage, Rival State get near enough to spritz the punters with a mist of high-octane rawk perspiration.

Photographer Carl Byron Batson risks the sharp elbows and sharper heels of a less burly photopit crew than usual to get some (…sharp) shots. 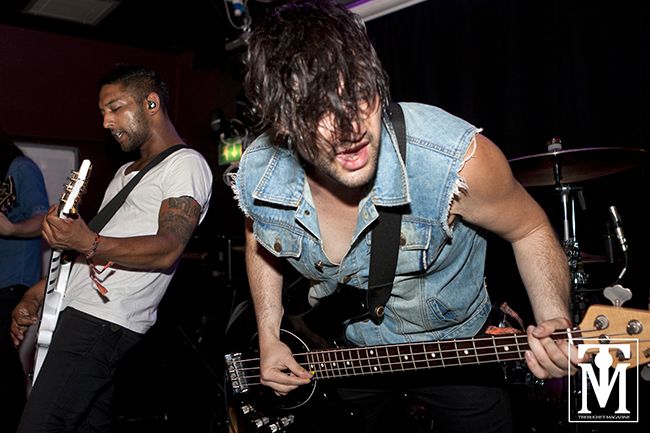 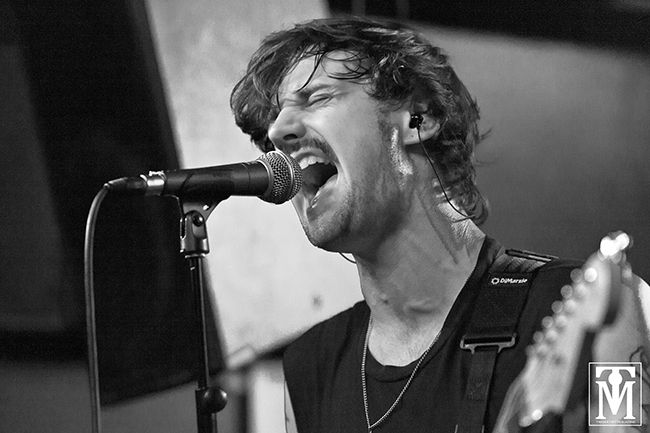 Just after The Garage, Rival State played Sonisphere. In their own words:

Sonisphere was our first UK Festival and what a way to start things off! We were all a bit nervous going into this being a new band to the UK, but we were blown away with the turnout to the Satellite Stage during our show. Not only playing the festival – we got to see some of our favourite bands perform. Limp Bizkit, Deftones, Slayer, Iron Maiden and everything else in between. Lets just say that Sonisphere 2014 won’t be forgotten by us, that’s for sure!

Next Story:
‘Too Old’? Depends on where you are.