We Are Infinite Song: Consolations of the Soul

As 2016 enters its final phase, remember: we are as much infinite song as we are earthen flesh

[dropcap style=”font-size:100px; color:#992211;”]U[/dropcap]nenamoured by 2016? Take solace in knowing there are larger and more enduring forces than the lives of political hucksters and the deaths of popular prophets.

Perhaps the multiverse is florid with the blooms of the soul’s veritable soil. Our souls are verdant thoughtscapes for a vast, endless universal intelligence. Our lives are the flowering of this eternal ecosystem of collective souls.

My brain is only a receiver. In the Universe, there is a core from which we obtain knowledge, strength, inspiration. I have not penetrated into the secrets of this core, but I know that it exists.

Tesla’s act of rigorous intuition evokes the age old ontological question: What reason is there for life to exist?

Our existence is rooted in an image-rich soil, and our branches, leaves, and blossoms ascend and open skyward to caress the face of God.

We exist so that the Great Mind of Creation can become self-aware.

If we exist as an efflorescence of infinite life and its endless possibilities, is it not a sin that we have sold ourselves so short? Yet our sins have, propitiously, cast us from paradise. 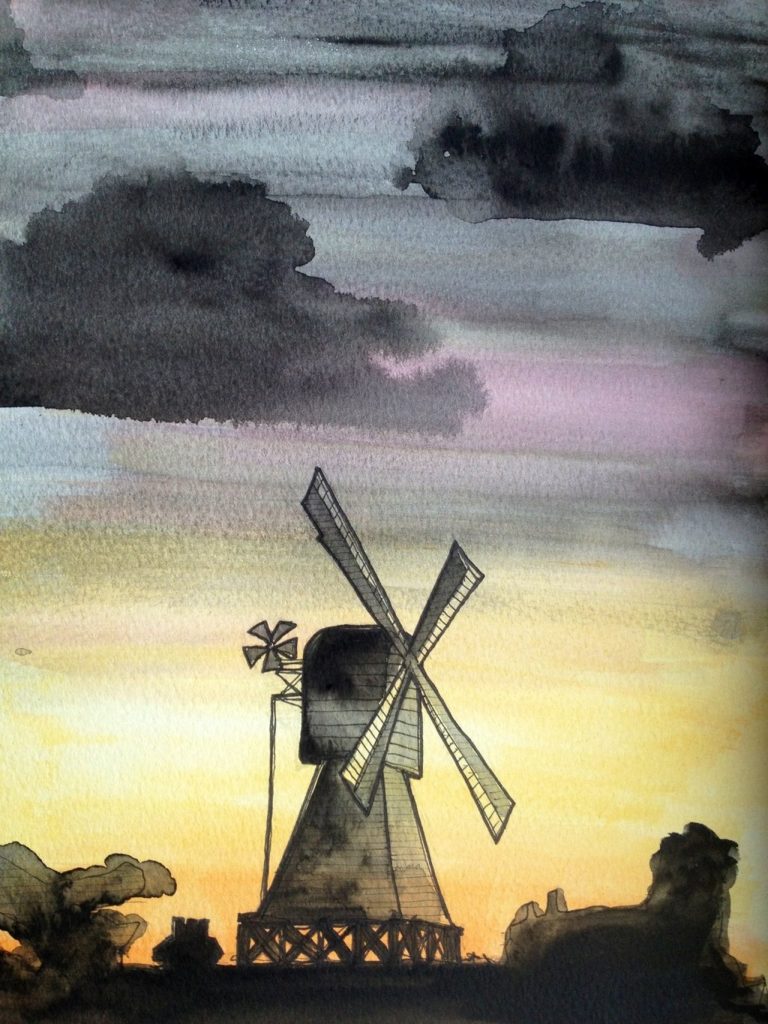 “My wound existed before me; I was born to incarnate it.” – Joë Bousquet

Said wound is inflicted by the loss of innocence. The hopes of childhood die and within its compost germinate the seeds of adulthood. Yes, we carry the Edenic hopes of childhood within. But without our being cast from the womb of the garden, keening in pain from a wounded spirit, one could never gain one’s humanity. The wounded Spirit becomes the womb of the Soul’s realizations.

Soul-making is made possible by engaging in the act of living in the world. For example, hoping to create music will not create song. Music would only exist as a possibility (as a childish hope, i.e., magical thinking) without practice… without pressing fingers to strings, without blowing breath into horns. Thus the collision of our dreams (often shattered, as is the case with The Blues) and the world becomes the subject matter of our songs.

Our best hope as a species and for the fate of the earth, and the hour is growing late, is for humankind to embrace the possibility that we are as much infinite song as we are earthen flesh, and that the two states are inseparable.

Finally, the above exegesis, product of my better moments and penned from a poet’s viewpoint, is the ensouled criteria — i.e. the divine abundance — that is our endowment. For which we should be thankful on this day and during the course of every passing hour.