The festival will look at how photography is evolving and moving ever forward, while keeping a curatorial eye on its past and how it is constantly reinterpreted. 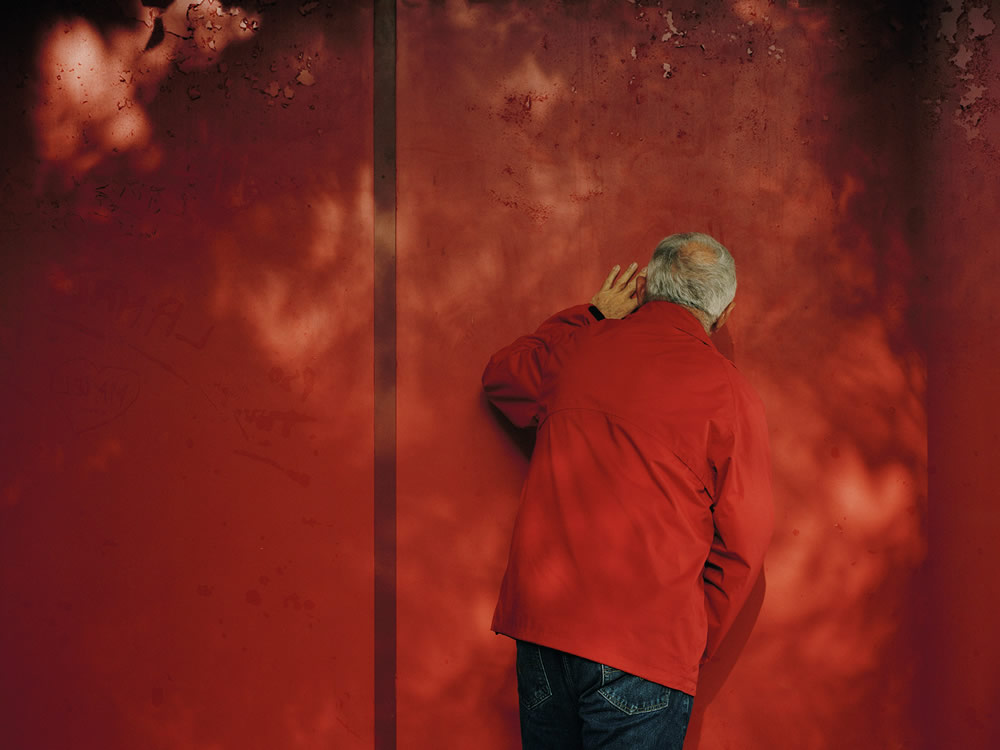 [dropcap style=”font-size:100px;color:#992211;”]I[/dropcap]n 2007, while the photography world was still grappling with the idea of photography as an interpretive, non-narrative, non-representational medium, writer Lucy Soutter wrote about the ‘crooked’ expressive versus the ‘straight’ documentary photograph, insightfully characterising the then two sides of the debate.

Since then photography has grown to encompass many manifestations of the ‘crooked’ image through hybrid forms and visual practises and no longer worries about narrative versus abstraction, expressive versus objective. The new generation of photographic artists rush towards the new, embracing the rapid transformation that technology and cultural exchanges bring to it. It is such new approaches to photography that FORMAT19: FOREVER//NOW will address. The festival will look at how photography is evolving and moving ever forward, while keeping a curatorial eye on its past and how it is being constantly reinterpreted.

FOREVER is an idea built into the very nature of the photograph that records the moment and immediately presents us with a visual memory of the past. Forever touches upon our obsession to record and share the continuous moments of our lives. Yet forever is an illusion and the immortality photography proffers can quickly sour when digital anonymity becomes virtually impossible to obtain. The eruption of selfies and Instagram is contradicted by campaigns around the right to be forgotten or opt out.

NOW is the new photography orthodoxy, in which the message is all, the product of an era that is seen as ‘post truth’, regardless of whether it is a fictionalised story or a factual narrative or an aesthetic mixture of the two. The challenge for the photographer is how to establish their message in the now and stop it being transitory. 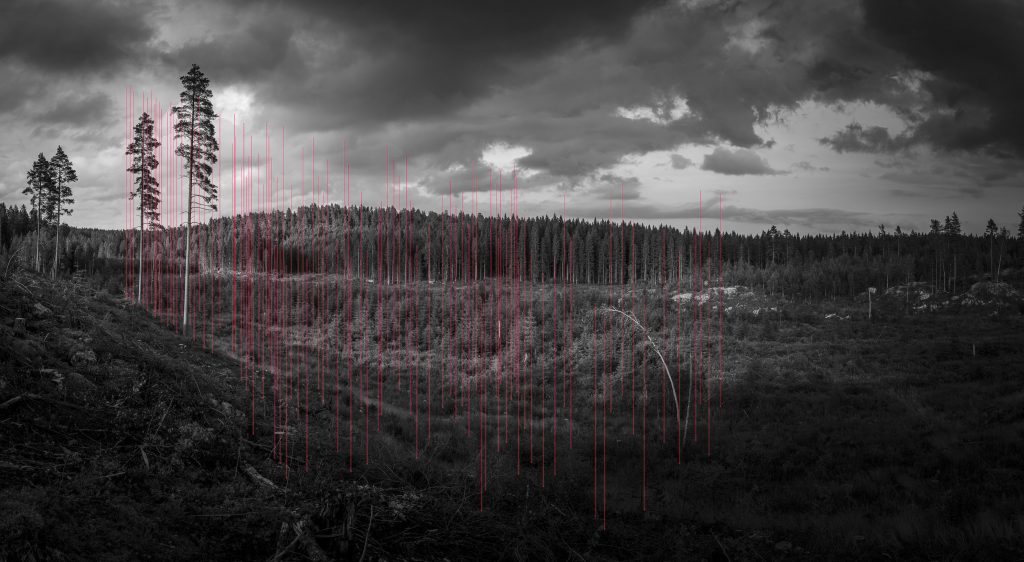 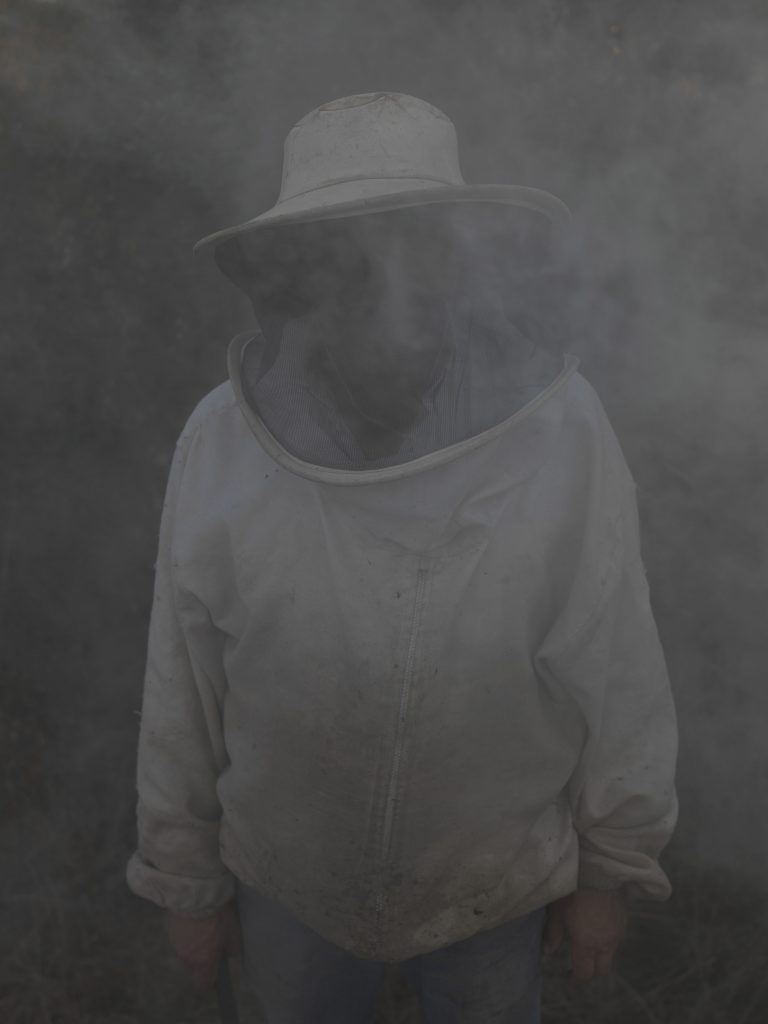 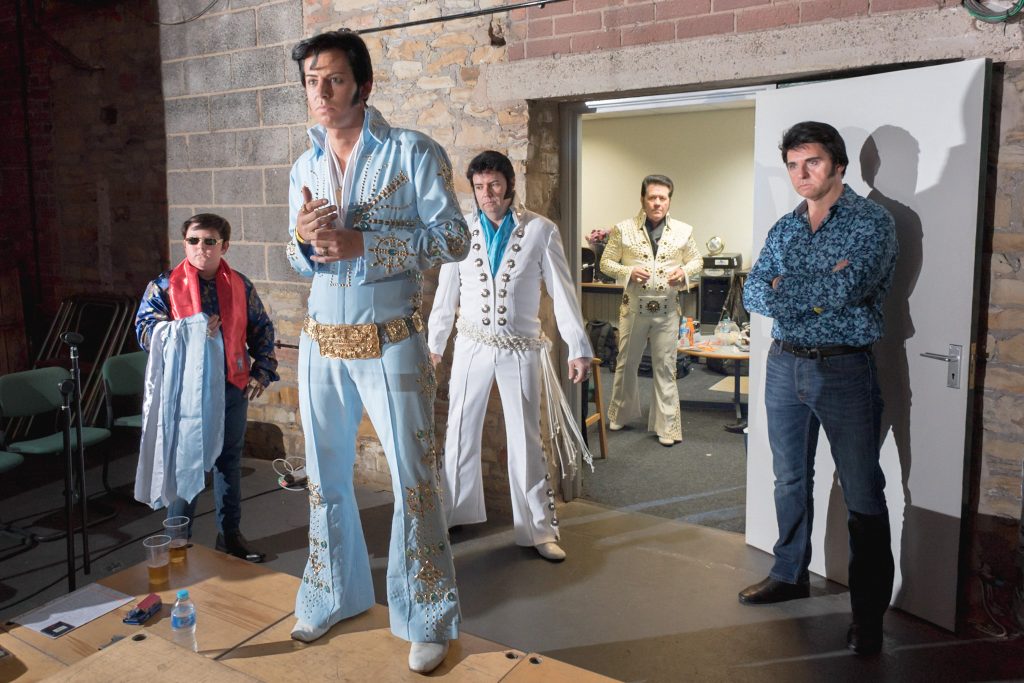 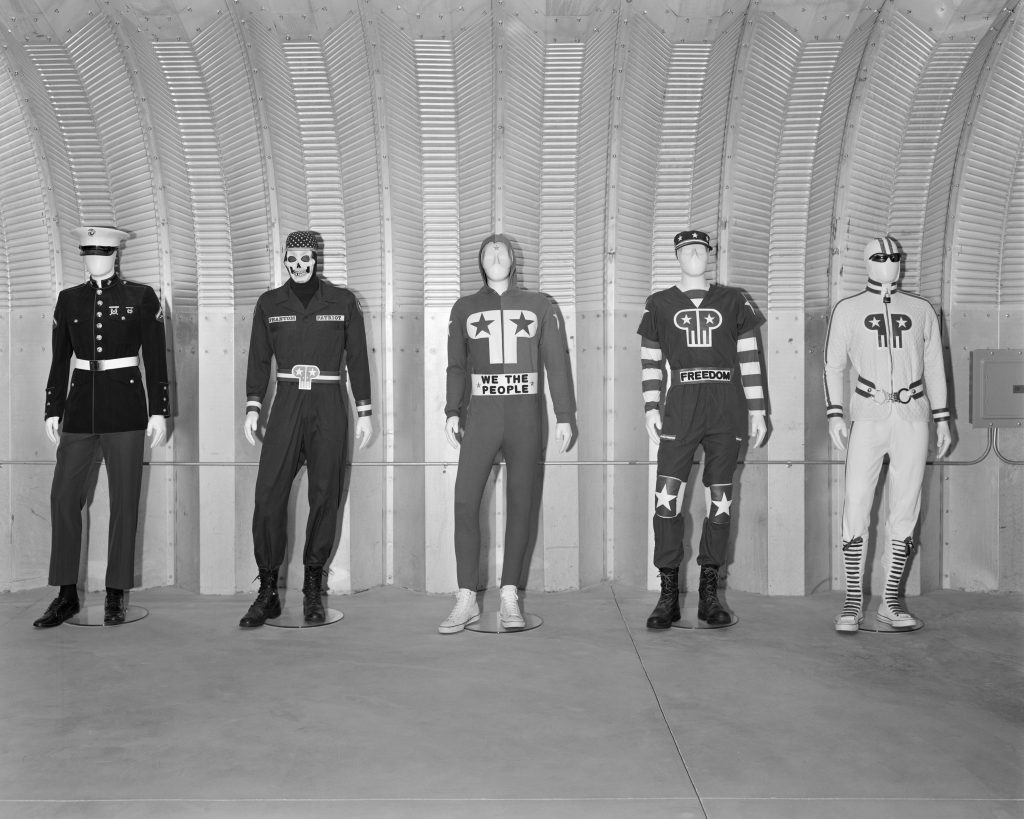 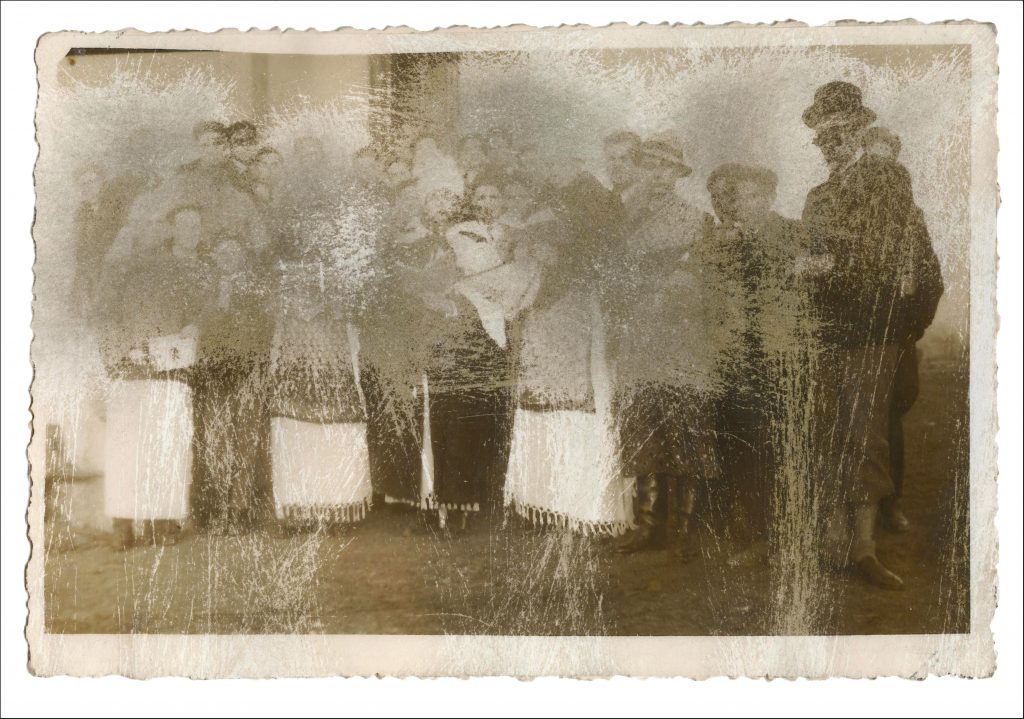 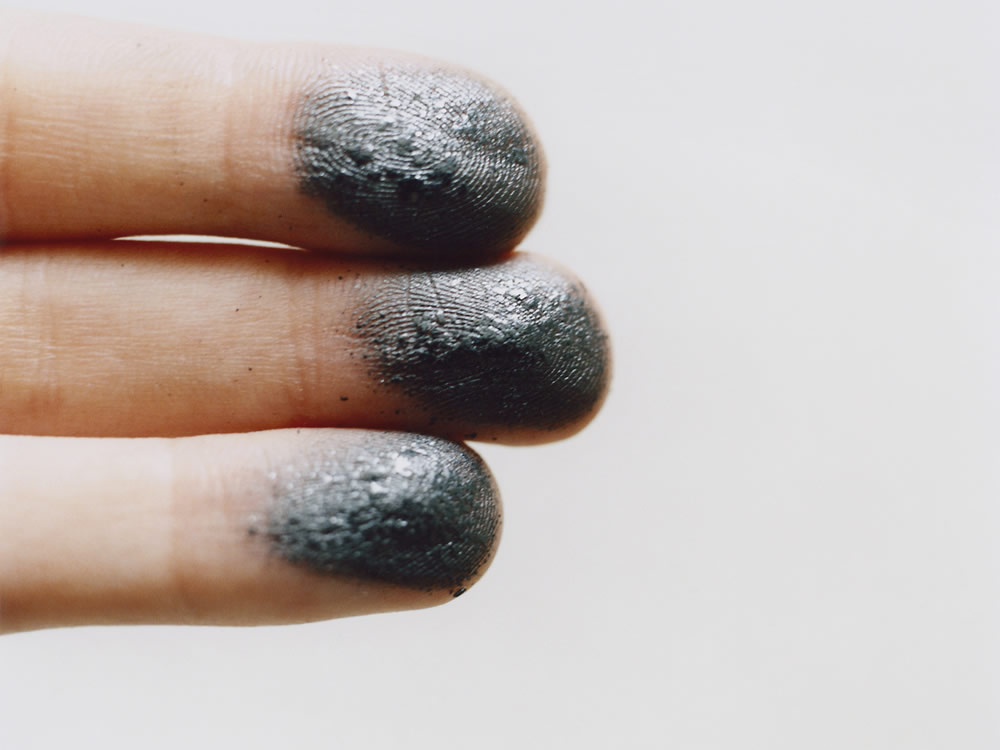 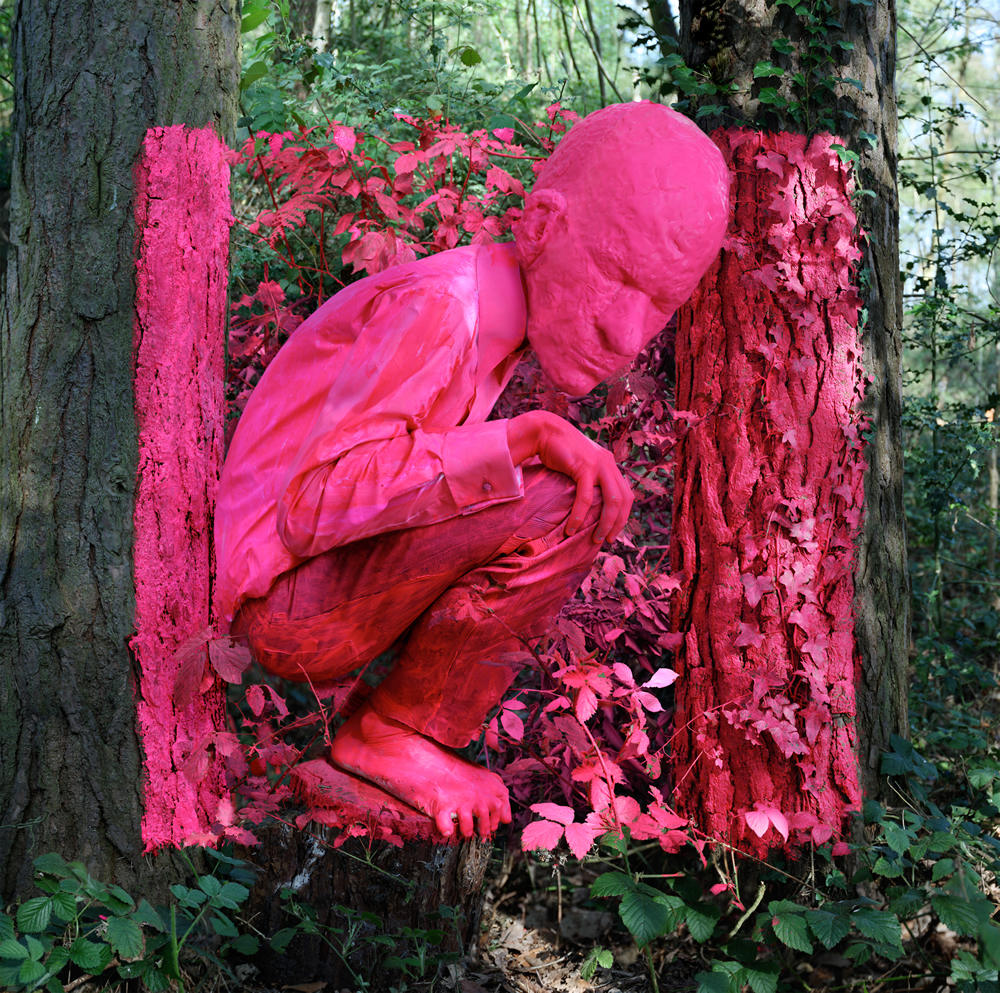 The lead exhibition, Mutable/Multiple, features the work of Max Pinckers; Stefanie Moshammer; Amani Willett; Anne Golaz; Virginie Rebetez; and Edgar Martins. Co-curated by Louise Fedotov-Clements and Tim Clark, the exhibition encourages a further re-evaluation of the photographic narrative form. Also to be hosted is the premiere of SIXTEEN, a multimedia project that asks what it is like to be 16-years-old in today’s Britain. Project director Craig Easton, editorial director Anne Braybon and creative producer Liz Wewiora have worked with 16 photographers who have travelled across the UK making a series of visual voxpop. The collective narrative of this project gives prominence to voices rarely heard and tells of the hopes and fears, and who or what, sustains this group of young people as they transition into adulthood.

An open call received 657 entries of over 10,000 images from 47 countries across five continents. Successful entries will be exhibited in venues across Derby and Nottingham. Reflecting the theme of the festival, the exhibitions range from considering the slippage between fact and fiction in our manipulated media world; looking at concerns around identity and gender politics in the #metoo era; highlighting the survival of isolated communities existing on the outside of mainstream society; to responses to Brexit and shifting political landscapes and the effect such changes have on individuals. 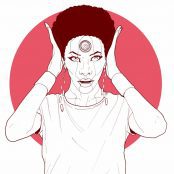