Are You Being Servo’d? Cybathlon: The Olympics of Assistive Technologies

[dropcap style=”font-size:100px; color:#992211;”]C[/dropcap]
ybathlon – the one-day competitive event pitching the leading forces in assistive technologies against each other in a Robot Wars-meets-Olympics rumble.

Without any actual robo-prosthetic fighting, obviously. It’s far too expensive for that.

According to the World Health Organisation (WHO), around 15% of the world’s population is physically impaired to some degree. In order to overcome the hurdles of everyday life, many disabled people use assistive technologies. Unfortunately, technology has not kept pace – most wheelchairs cannot yet climb stairs, bulky powered exoskeletons lack acceptance, and prostheses are still limited in function.

Robert Riener, Head of the Department of Health Sciences and Technology, ETH Zurich – The Swiss Federal Institute of Technology in Zurich, Switzerland challenges the limits of assistive technology with Cybathlon, a one-day Olympic-style competition that awards both the teams of disabled pilots and scientists from around the world. It is comprised of different disciplines that test the ability of pilots to navigate a series of everyday tasks while using assistive device 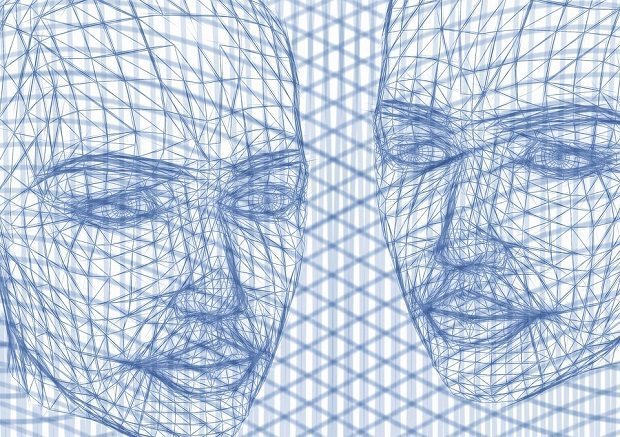 s and robotic technologies. Riener founded the Cybathlon event as a platform for developing and benchmarking novel assistive technologies useful for the daily life of persons with motor disabilities. The well-defined race tracks, normed obstacles and exact rules will make it possible to compare the performance of devices in a relevant setting. Six different disciplines apply the most modern powered devices such as prostheses, wearable exoskeletons, wheelchairs, functional electrical stimulation as well as novel brain-computer interfaces.

Implanted Neuroprostheses for Mobility after Paralysis

Ronald Triolo, Professor of Orthopaedics and Biomedical Engineering Case Western Reserve University in Cleveland, Ohio reveals the advantages of implanted motor system neuroprostheses that access anatomically deep nerves and muscles over conventional prosthetics. He will demonstrate a novel adaptation of implanted technologies by interfacing them with exercise equipment. This system presents a new option for recreation and independence previously unavailable to implanted neuroprosthesis recipients and offers potential health benefits derived from exercising the large paralyzed muscles of the lower extremities and trunk.

Exo-Glove: Technology that Enables People with Hand Disabilities to Grasp

Kyu Jin Cho, Director of the Biorobotics Laboratory at Seoul National University in South Korea introduces the Exo-glove that addresses paralysis of the hand that inhibits patients from even the most simple of activities in daily life. The Exo-glove is a hand robot inspired by human fingers and superior to exoskeletons due to its light-weight compactness and increased usability. The robotic technology enables people with spinal cord injuries to grasp objects of various shapes – potentially improving their quality of life. The device is developed through a unique and inspiring cooperation of students with disabled persons.

Previous Story:
I Can’t Do that, Dave. Artificial Intelligence, Dada and the Ethics of Perception

Next Story:
The Timeline of Being a Woman