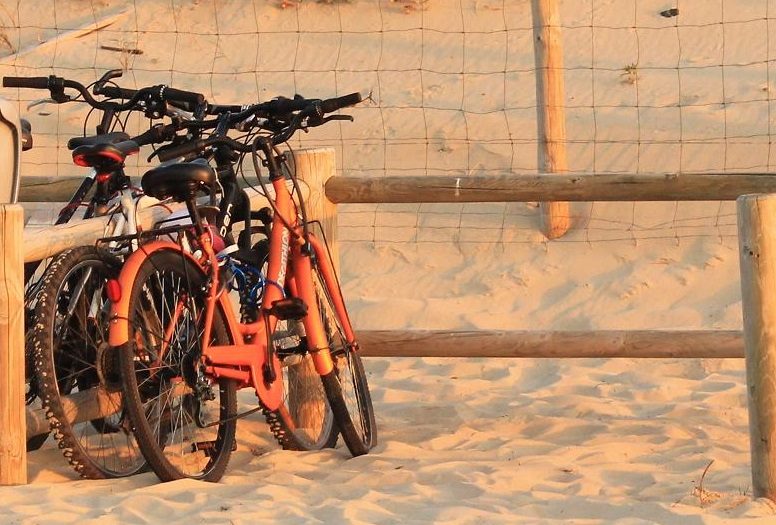 [dropcap style=”font-size:100px; color:#992211;”]I[/dropcap]t’s the people you meet along the way that really make the journey, whether they invite you into their homes or whether you just meet for moments at a time between points A and B.

I rolled into Swellendam about ten in the morning. Time for second breakfast, something that’s become pretty common on a trip where I’m burning in the realm of 6000 calories per day.

“Where are you headed?” – a tow-headed boy who could have been mistaken for Opie Taylor, sat on top of a red mountain bike.

Cheers for the advice, kid. What’s your name?

Now, I just have to say, I love the discrepancy of kids named Carl. It’s the juxtaposition of a youth with an old fashioned name, like meeting a 78 year old Billy. Not Bill, Will, or William. Billy. It says something about an older guy’s personality when he’s committed to a nickname he really probably should have dropped in high school. But unlike a retired Billy, Carl didn’t choose his name. He’s just Carl.

That’s a good age. (I lied. Thirteen is a terrible age. Acne, growth spurts, awkward boners, there is nothing good about thirteen, but what else was I going to say?)

By this time, we were moving, cycling slowly through the small town, as Carl gave me his personal guided tour.

“Are you Catholic? No? But Christian? That’s the church there. It’s really old. And over there is where my friends and I meet when we want to go swimming. Up at the old dam there’s really good swimming, and we go after school sometimes. You want to go up to Barrydale? Well there’s a hard pass and an easy pass.”

Which is the easy pass?

“I don’t know. But you should make sure to watch out for baboons. There are leopards too in the mountains but you really have to be careful with the baboons, especially if you’re carrying food. I found that out the hard way. There’s the road for the old dam, if you wanted to go swimming.”

Found it out the HARD way? I had to know more, but the more Carl spoke, the more mesmerised I became. I thought I’d been transported to Andy Griffith’s Mayberry, except it was real and everyone had a South African accent. I half expected Aunt Bea to walk by at any minute.

Is anyone getting any of these references, or did I watch WAY too much Nick at Nite as a kid? The point is, that the simplicity that exists in the Andy Griffith Show or maybe Leave it to Beaver still exists in the small town life in the Cape. It’s bizarre, a world that you think can’t possibly exist, and yet here it is, personified in a thirteen year old boy. You end up thinking, “This is too much. It’s too idyllic. There have to be bodies buried here somewhere.”

As we approached the edge of town, Carl stopped, turned his bike, and called out, “Okay, I’m going back now. Good bye.”

Is that the N2 up there?

Weren’t you supposed to be showing me how to get back to the N2?

“I’m pretty sure that’s it if you keep going up that way. See ya!”

See you around Carl.

I didn’t want to look back, for fear that all of that was a dream. That the town didn’t exist, and that Carl was nothing but a figment of my imagination. I mean, who names their kid Carl? He had to have been a piece of a dream.

Or maybe not. Maybe Carl is making a comeback in the name game. I can only hope that’s the case. It’ll give me a good excuse to start thinking up insane names for future children. Maybe something like Chester or Mabel. Martha or Calvin. Or maybe just Carl.

Carl – who rode his bike up and down the one street in Swellendam.

Carl – who went swimming down near the old dam.

Carl, who found out the hard way not to play with baboons.

What an odd kid.