JJ Grey will no doubt continue his slow ascent in the blues world, playing to rapt (but quietened) audiences throughout the world 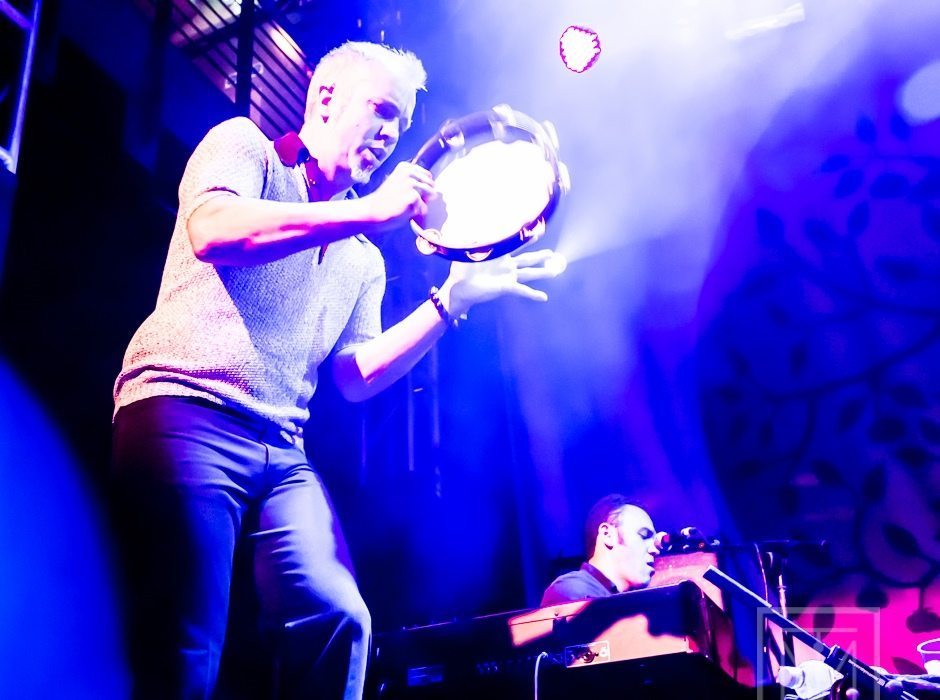 [dropcap style=”font-size:100px; color:#992211;”]T[/dropcap]here is a fluid body bubbling beneath the surface in Islington, a hidden soul river that warms the most broken of London hearts.

Interviewed By Trebuchet earlier in the year JJ Grey is quite open about himself, he’s a man that’s stripped a layer of bullshit from his life and is enjoying burning clean fuel. Taking the stage with purpose he quickly ripped through back catalogue classics like ‘Brighter Days’, ‘Slow, Hot and Sweaty’, and ‘Country Ghetto’ giving a rapt audience the tunes they wanted. Newer material made an appearance and received a warm welcome.

As a performer JJ Grey puts everything into the music and almost without ego presents the audience with a show you feels he’s as grateful to witness as those ticketed souls jostling politely to the music. Mofro were in great form and consummate players all. For me the star of the show is drummer Anthony “AC” Cole (relation to Nat King Cole) a monster player who playing a simple trap kit manages to create several layers of groove that mesmerise EVERYONE in the room including those onstage.

Bassplayer Todd Smallie, for instance, can’t help but grin when holding it down with AC, while the horn section punctuates melodies straight from the back streets of New Orleans.

A wonderful night with new found friends almost marred by a heightened appreciation of the cretinous (but comic) nature of the UK blues audience. One deranged bearded type was railing loudly all those people standing in front of him despite him arriving first AND picking a spot against the back wall of the venue. Several layers of heavy tutters decided that people moving through the packed standing room crowd were evil, and woe betide anyone seen to dance. 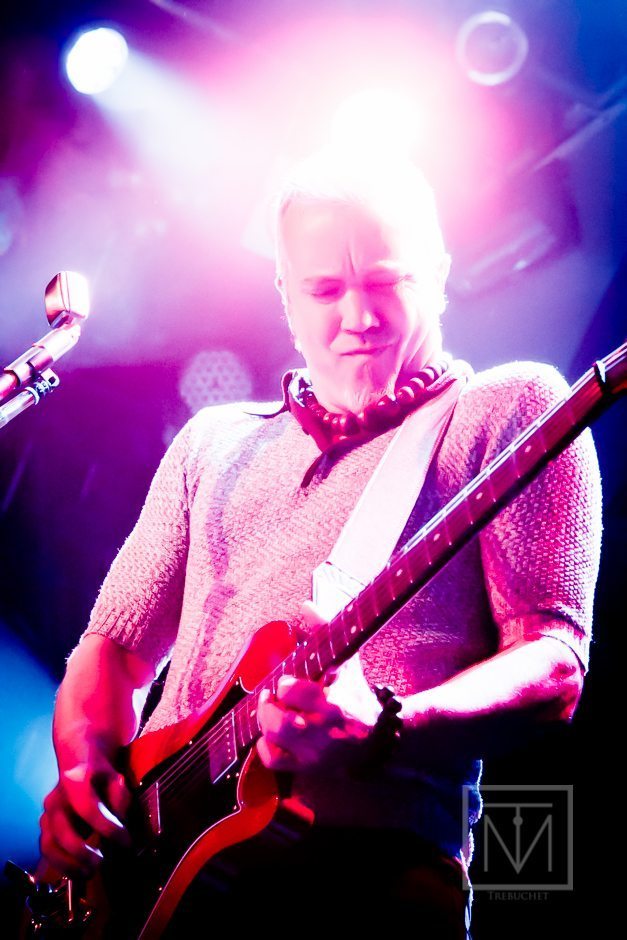 It’s hard to fathom how people like this can ever appreciate live music when they seem insistent their right to enforce the most sterile environment.

It was heartwarming to see that Little England’s narrow parochial horizons still exist, that there are people unchanged by time or the rampant global homogeneity of culture. For how long the polite open-minded amongst the listeners have to put up with buzzing disruption of these nebbish troglodytes is a valid question. People walking through crowd is de riguer but having to listen to someone grumble for another minute beggars belief.

No review of the evening would be complete without mention of Marc Broussard, an accomplished singer who has undergone his own transformation (not just the ample beard) into a performer with a solid depth and weight. His version of ‘Love and Happiness’ could easily have stolen the whole night.

It’s hard song to do justice but Marc gave us a magnificent version that warmed hearts and probably feet too if people weren’t cowed by the aforementioned tutters. Perhaps it’s because of the challenge that JJ hit the stage with such force proving that at least in London he was not a man to be outdone!

JJ Grey will no doubt continue his slow ascent in the blues world, playing to rapt (but quietened) audiences throughout the world, and we wish them well. The rest of you can follow our lead by stepping on toes, knocking pints from wrinkled fingers, sploshing beer into beards, do-si-do -ing with the smiling young… bending forks and chipping plates.

Cos that’s what Bilbo bluesbloke hates.

Previous Story:
Fallow and Flower, For Feeding the Bees

Next Story:
Defining ‘Natural’. Why ALL food additives need standards.