A few years ago (2007) Black Label Society, headed up by guitarist and singer Zakk Wylde, booked a March date at London’s Brixton Academy, well in advance following only a handful of appearances on these shores previously. I 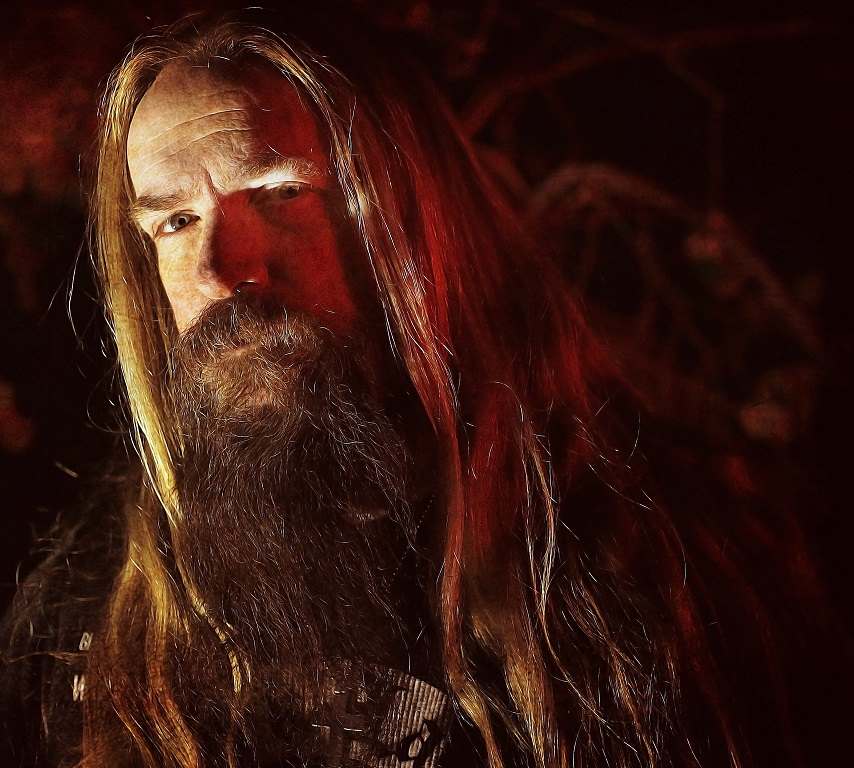 Walking down to Bristol’s most prestigious, and largest, indoor venue I was slightly worried and unsure of the atmosphere that would be waiting within.

A few years ago (2007) Black Label Society, headed up by guitarist and singer Zakk Wylde, booked a March date at London’s Brixton Academy, well in advance following only a handful of appearances on these shores previously. It was supposed to be a celebration of a relatively small band making the transition to serious contenders after recording part of a live DVD at the now defunct Astoria in 2005 (‘European Invasion: Doom Troopin’ Live’) and subsequently signing to Roadrunner Records. However the gig was cancelled due to Zakk’s other commitment as Ozzy Osbourne’s guitarist. Ozzy did release an album that year (Black Rain) but the writing and recording process didn’t appear to start until later in the year. The Black Label Society release that was being promoted was ‘Shot To Hell’, probably the weakest album they’ve ever released.

Since then a lot has happened to Zakk Wylde and his Black Label Society, and it most definitely is His band. Firstly they were dropped by label Roadrunner Records after just one album (the aforementioned ‘Shot To Hell’); powerhouse drummer Craig Nunenmacher quit; Zakk was fired by Ozzy for making Ozzy sound too much like Black Label Society; Zakk was hospitalised and nearly died after blood clots formed in his legs; Zakk recovered, is now sober and Black Label Society have released a storming new album (‘Order of The Black’) through Roadrunner Records (in the UK at least)! The band has also made two headlining festival appearances in Britain, Hard Rock Hell and the second stage at London’s High Voltage. So my trepidation was based on whether enough tickets had been sold? How would the crowd receive the new material? And how would a newly sober Zakk perform?

I needn’t have worried, the room was practically sold out (Colston Hall has a capacity of around 2000).

The iconography surrounding Black Label Society is most definitely that of the outlaw biker and this spirit seemed understood by those in attendance; most of the gathered throng had one of the band’s t-shirts and beers were flowing freely. A large skull banner covered the stage as the roadies prepared, which disappeared as the opening song, ‘The Beginning… At Last’ kicked in. The sound at Colston Hall is usually very good and it was with some surprise that the opening song seemed slightly muddy. This was quickly rectified by the second song, new album opener, ‘Crazy Horse’ with the usual quality for this venue restored. It seemed to take the audience a few songs to really get going, even with the inclusion of oldie ‘Rose Petalled Garden’, with the chunking heaviness of ‘Funeral Bell’ finally seeing some major participation. The band showed their experience during this early muted reaction by simply carried on performing as if people were swinging from the rafters and screaming every lyric back. It wasn’t long before the masses realised they were witnessing a top notch performance from a great band and started showing their appreciation.

Zakk himself was in fine form, whether revelling in jumping on a posing platform for his peerless solos or altering lyrical melodies on-the-fly, he held everyone in the palm of his hand. With minimal between song chat the music was allowed to do the talking. An extended guitar solo of pure speed shred did last too long, with no concession to melody or acoustic sounds as Zakk has done on previous tours, with far better results than here. Second guitarist Nick ‘Evil Twin’ Catanese is almost as well known to BLS fans as Zakk, even being allowed to perform the solo for the obligatory ‘In This River’ tribute to Dimebag while Zakk crooned over a piano. For this song the stage was covered in pictures of the late, great Darrell Abbot. Bassist John ‘JD’ DeServio brought much to the table besides his great bass sound with a high level of crowd interaction, always a must for a great band. The only weak point seemed to be the drumming of Will Hunt, who doesn’t have the power the band’s previous drummer (Nunenmacher) used to bring. [Since the show Hunt has left to rejoin his former band Evanesence and a replacement has already been put in place to complete the European tour, Johnny Kelly (Type O Negative, Seventh Void).]

The pairing of ‘Fire It Up’ and ‘Suicide Messiah’ from the ‘Mafia’ album really stoked the crowd up, but the new material such as ‘Overlord’ and ‘Parade of the Dead’ from ‘Order of the Black’ elicited the largest cheers and biggest sing-alongs. However closing numbers ‘Concrete Jungle’ and ‘Stillborn’, following an emotive ‘Blessed Hellride’ really bought the house down. After the show you realised how many great songs were left out from the earlier albums but they weren’t really missed. Good signs indeed.

Black Label Society have the fire, the experience, the ability and more importantly the songs to play on some the biggest stages in the world alongside some of the biggest bands. If this Bristol show is anything to go by then the band has found a rich vein of form and will be routinely blasting audience’s away all over the planet. SDMF.
Black Label Society – Colston Hall, Bristol, 23rd February 2011-03-03

Previous Story:
LSE Director steps down
Next Story:
Can you predict your mate will cheat by their voice?