Ashley McBryde Wears Her Heart On Her Sleeve

[dropcap style=”font-size:100px; colour:#784468;”]A[/dropcap]shley McBryde wrapped up her UK tour with a stunning performance on “Later… with Jools Holland” and a sold-out London headline show.

Ashley McBryde is surely destined to become one the top names in Country music.  Young, tatted and talented, McBryde showed London the attractive new face of Country Music. I don’t think I’ve seen Islington Assembly Hall quite so packed, but McBryde sold out every last square foot of the place on 10th October.

For a girl that was supposedly going nowhere, Ashley McBryde has been taking her music everywhere over the past year. Since the release of her major label debut Girl Going Nowhere in March, the artist that NPR called “one of the genre’s most important new voices” has been all over the USA on her first-ever headlining The Girl Going Nowhere Tour and recently made a return trip across the pond to play a few select dates with Luke Combs in the U.K, having been named one of Rolling Stone’s highlights of C2C Festival in London earlier in the year.

In addition to the appearance on “Later…”, McBryde’s busy media schedule brought her to the sofa of BBC Breakfast (1st Oct) and recording interviews with some of the most influential and respected voices in country music broadcasting, including Chris Country Radio, Ricky Ross, and ‘Whispering’ Bob Harris, who described ‘Girl Goin’ Nowhere” as “a wonderful song,” giving listeners a preview of the full session which will air early next year, Following the successful run in the U.K., she will return to the U.S for further tour dates. 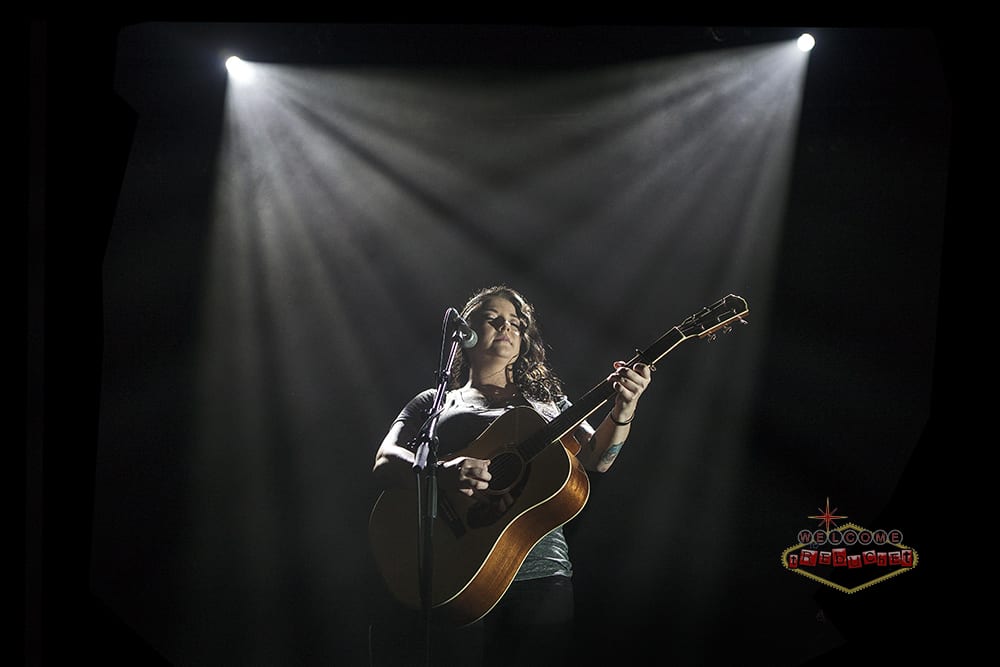 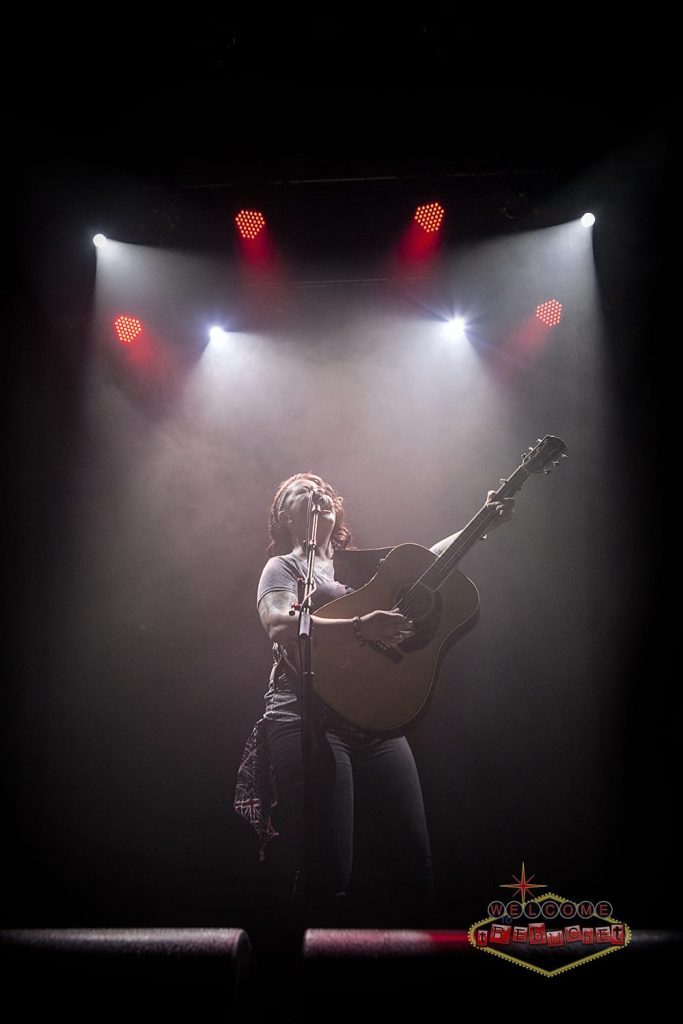 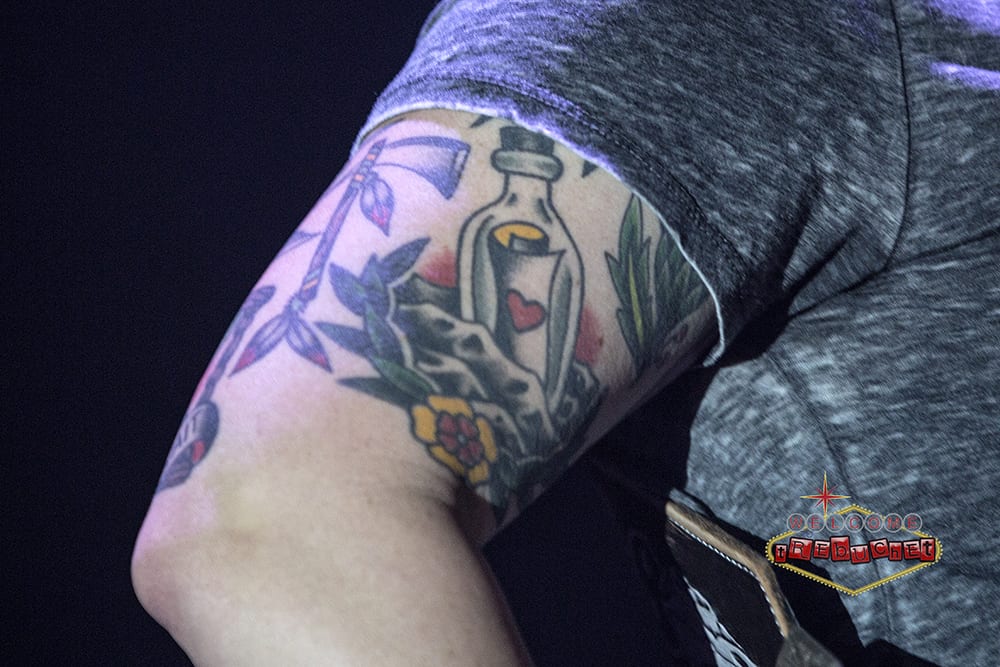 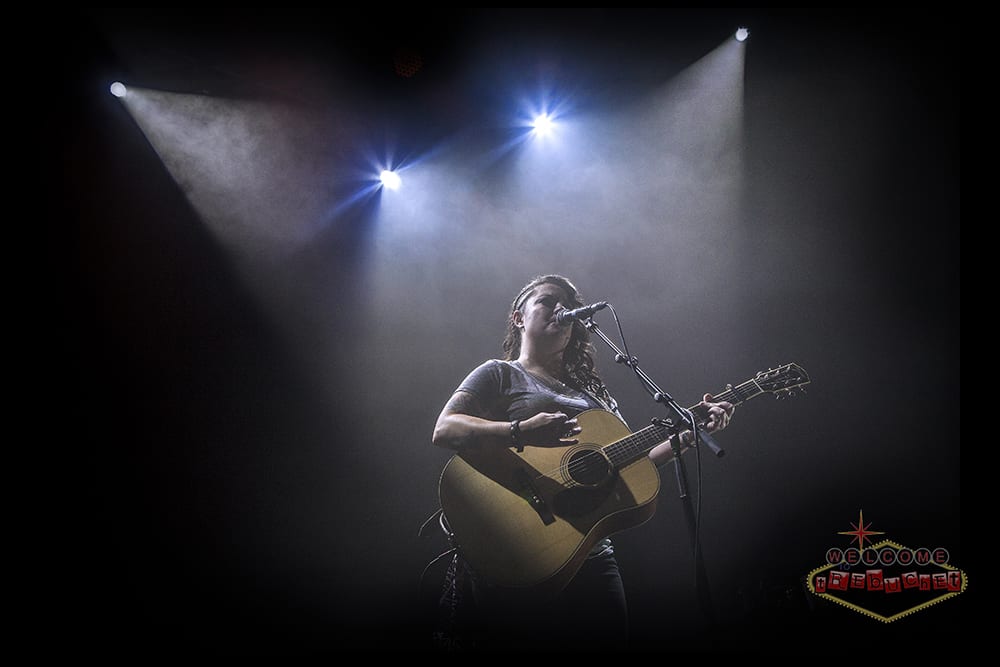 Lauded by The New York Times as “an alluringly flexible singer, fluent in classic country, blues and Southern rock, with a voice that moves easily from tender to tough,” Ashley McBryde caught the attention of some of Nashville’s most raucous entertainers, landing her dates opening for Eric Church, Chris Stapleton, and, most recently, Miranda Lambert and Luke Combs. The Washington Post raves, “McBryde’s blue-collar storytelling and straightforward singing set her apart,” including a set during her debut on the Grand Ole Opry stage, notably sharing “Girl Goin’ Nowhere,” the seminal title track from her March 30, 2018 Jay Joyce-produced LP for Atlantic Records/Warner Nashville. Girl Going Nowhere was the biggest debut by a solo country artist this year and earned the Arkansas native critical acclaim from The New York Times, The Washington Post, Rolling Stone, Variety and more. McBryde is currently on her first-ever headlining tour, The Girl Going Nowhere Tour. For tour dates and more information,  visit AshleyMcBryde.com or follow her on Facebook at www.facebook.com/AshleyMcBryde, Instagram @ashleymcbryde and Twitter at @AshleyMcBryde.

Next Story:
The Neurobiology of Social Aggression