Art and Public Morality in Iran

Even those who have renounced the Ayatollah’s regime and live largely secular, Western lives carry within them a time-consciousness split between ancient Persia and contemporary Iran 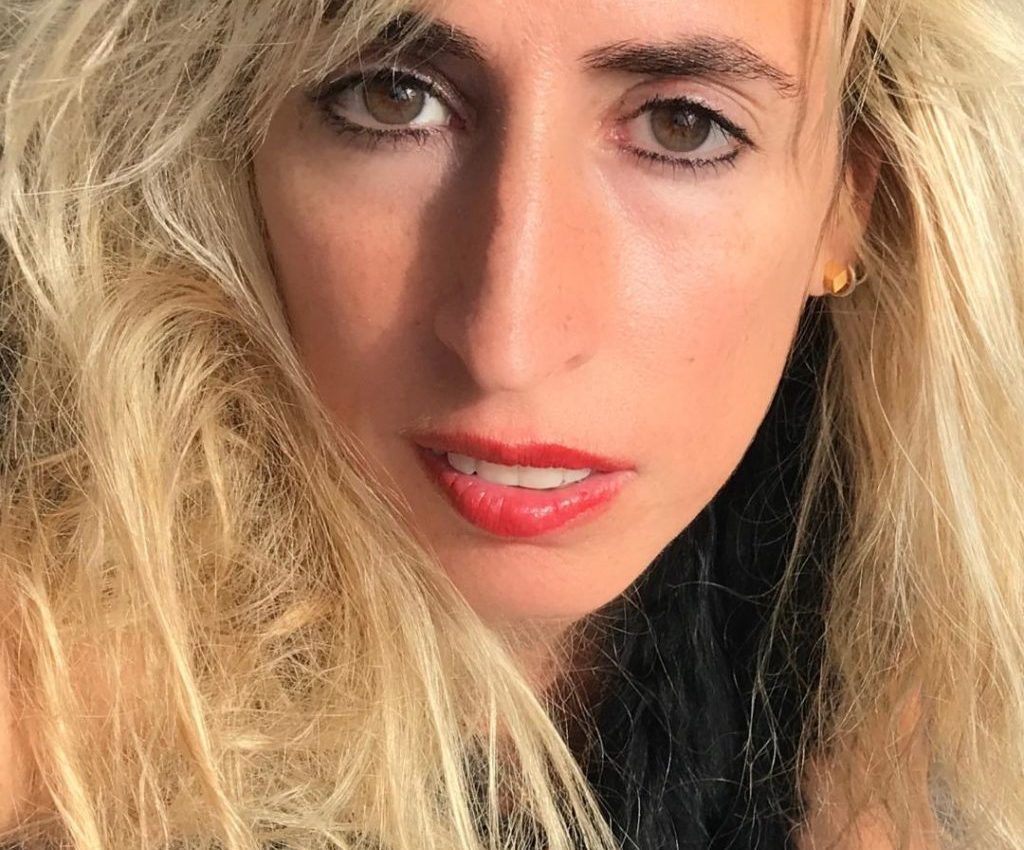 The image of the artist as rebel who speaks truth to power may be sexy, but what happens to art and artists under extreme gravity? Is it better to be hated than ignored? The following is an investigation into the plight of artists in a country where the government, the news media and the clergy are all one and the same, a country of extreme xenophobia, paranoia, and sexism. Over the course of the next thirty-five hundred words, we travel to Iran.

This article was informed by interviews with artists (mostly women, though not by design) who were raised in Iran and have since sought refuge in the United States. Surely, there is some selection bias in every survey, and here I only had dialogues with people who were so discontented with Iran that they left. Unfortunately, the Islamic Republic of Iran blocks social media, so an open dialogue with artists happy with a limited range of expression in Iran is impossible. This censorship—a cultural firewall between Iran and the outside world—is not, however, incidental, but emblematic of the situation facing its artists. Several artists from Iran declined interviews and others agreed only on condition that they are interviewed on background due to fear of retribution against family still in that country. This, too, is not incidental.

At some point, each exiled Iranian artist interviewed wanted to be certain that I was aware of certain facts and historical scope. This pattern of due diligence reflects a deeply held, shared identity among Iranians, even in exile. Even those who have renounced the Ayatollah’s regime and live largely secular, Western lives carry within them a time-consciousness split between ancient Persia and contemporary Iran, identifying as Persian, an ancient people. This vestigial survival of a particularistic, primeval identity across millennia, religions, languages, regimes, modernity and diaspora is moving and curious.

Let’s begin, then, in antiquity. While the imagined community of ancient Persia persists even among its diaspora, it only existed for about two hundred years, from Cyrus the Great to the defeat of Darius III by Alexander the Great in 331 BCE. A mountain of postcolonial rhetoric notwithstanding, Iran has not been part of any Western imperialist empire since Alexander and it was never colonised. Much of Iranian culture predates the Sunni Islamic conquest of Persia by an Arab empire, the Rashidun Caliphate in 651, and the eventual adoption of Twelver Shiism as state religion in 1501. Traces of the Zoroastrian, pre-Islamic heritage are still present in the lives of Iranians: in ancient temples converted into mosques; in the commonplace observance of the Persian New Year throughout the region once the imprint of the Persian empire; in how the clerical hierarchy of Shia Islam mirrors the clerical structure of its Zoroastrian predecessor; and in Farsi, a language that owes more to Persian than to Arabic.

From 1501 until 1979, Iran was ruled by a succession of royal dynasties. The final two shahs (kings) fashioned themselves after Mustafa Kemal Atatürk, who built neighbouring Turkey into a modern, secular society. In an attempt to facilitate social change through the emancipation of women, they instituted in 1936 a ban on what had previously been compulsory head-coverings for women in public. The shahs also cut deals with companies like Dutch Royal Shell to harvest oil fields and opened a previously closed society to the vast ocean of international culture. In 1951, the National Front, a socialistic movement, successfully nominated Mohammad Mosaddegh, who nationalised the Iranian oil industry and was deposed in 1953 by the CIA, which reinstated the Shah. By the 1970s, just prior to revolution, Iran was a rapidly modernising society with a robust economy and a growing urban, educated, cosmopolitan middle class. Women were a third of university students and 357 held political office. Students studied abroad on scholarships and people from other countries came to live in Iran. Farah Pahlavi, the last queen of Iran, amassed one of the world’s great collections of modern art, including famous works by Jackson Pollock and Andy Warhol, and generally promoted experimentation among Iranian artists. More than any non-Western society since Japan, Iran seemed poised for what Walt W Rostow (1990) called ‘take-off’.

All the while, however, the Shah accumulated opponents on all sides. For liberal sophisticates, his secret service was heavy-handed and his reforms were slow. In the countryside, mullahs (clergy), local merchants and the rural poor were alienated and infuriated by a secular public culture approaching gender equality, the rise of a middle class, internationalism, and the exhibition of modern art. For student radicals, the deposal of Mosaddegh continued to resonate, combining two narratives: the humiliation of a noble people by impure and ignoble ‘Westerners’ and the utopian promise of a socialist economy. The charge that cosmopolitan modernity reeked of a betrayal and calls for returning to a time of primordial cultural purity began in the 1960s. Jalal Al-e Ahmad, whose father had been a clerical notary displaced by civil service, published Occidentosis: A Plague from the West, a bitter polemic banned upon publication in 1962 only to resurface in the run-up to the revolution. A Marxist-xenophobic study influenced by Frantz Fanon, Ahmad’s book lamented cultural openness and yearned for an Iranian monoculture, even at the expense of science and technology (Keddie, 1981). Occidentosis, alternatively translated as ‘Westoxification’, likened the non-Iranian cultural Other to a plague of insects: ‘it resembles an infestation of weevils… an accident from without, spreading in an environment susceptible to it.’ Liberal modernity itself is critiqued as a soulless machine, and the tolerant, scientific attitude is condemned for its effeminacy and lack of belief. (Ahmad 1984) Like Hitler’s Mein Kampf and Mao’s Little Red Book, Occidentosis became a fashionable accessory to righteous cruelty in the name of national purity. 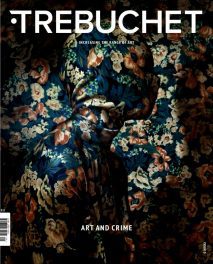 New Yorker Jeffrey Wengrofsky has served on the staffs of Aperture magazine, Coilhouse, and Constellations: An International Journal of Critical and Democratic Theory. Also a filmmaker and festival curator, Wengrofsky is now preparing to curate a night of films at the Babylon Kino in Berlin (date TBA). He now has open calls for films for Secrets of the Dead, to be held in NYC in October 2020, and Secret Treaties: Strange Political Bedfellows in 2021. Submit via FilmFreeway. His new film is A BLOOD ARTIST: www.humansyndicate.com/axel-2 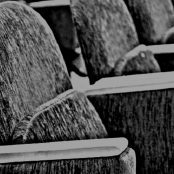 Next Story:
Remembering The Cry of Jazz