Set in a remote, mountainside Lebanese village, where the church and the mosque stand side by side, you’d expect Where Do We Go Now? to be a political affair.

Particularly when you consider the recognition it has had: wowing Cannes, the film was recognised on the international film festival circuit, and submitted to the Oscars for Best Foreign Language Film (it didn’t make the cut). And yet, it seems to divide its viewers. Some believe it’s a relevant political piece, while others feel that at this it fails, quite fairly assuming it to have been the intention in the first place. Surely it must be so, being set in Middle Eastern turmoil, after all. 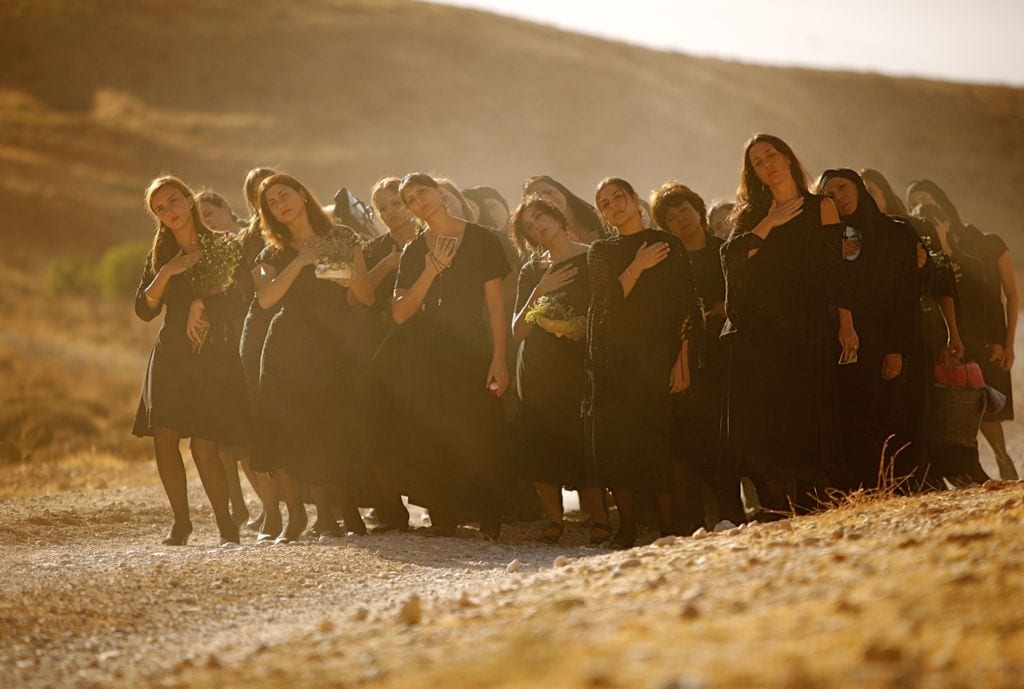 This however, is a human drama. Or is it? There is a large comedy presence. As is a musical element, albeit much smaller. Whatever the genre or vague political statement, it’s a story of female camaraderie.

Some believe it’s a relevant political piece, while others feel that at this it fails

The clue that this is not to be taken altogether seriously is in the opener: women clearly grieving, all in black, bearing flowers. Yet their walk to a graveyard is choreographed to a jaunty soundtrack. Cut to a village where everyday life seems to amble along — apart from having to be careful of the surrounding landmines — the two faiths quite happily living with each other. Quipping, bickering, and gathering to watch the village’s one solitary television with a poor signal, its news of outside sectarian violence hidden by the women.

It’s fun. The cast of largely non-professional actors mostly do a good job, pulling off some of the comedy timing very well. It remains fun when tensions between the men arise after the church’s crucifix is broken, the women going to outlandish lengths to stop them fighting (including hiring a group of Ukrainian strippers for distraction purposes). 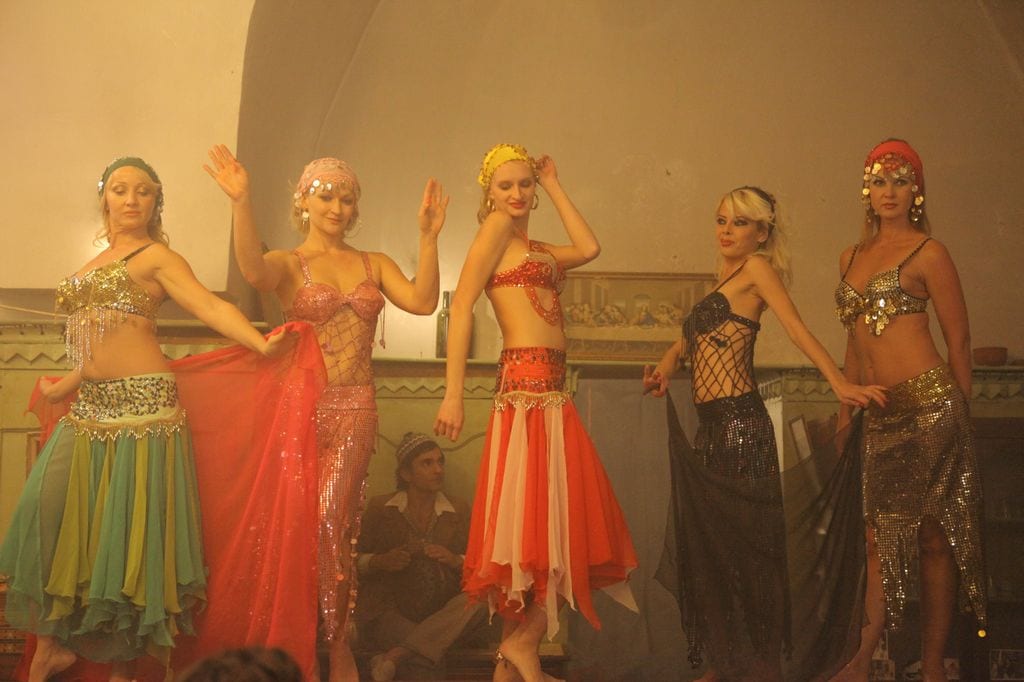 And this is probably the film’s biggest problem. Working so hard on the rapport and comedy early on means that the dramatic elements, when they do come, jar a little—and the drama is intended as the driving force here, or so I feel. Throw in that aforementioned musical element that isn’t quite consistent enough to justify its presence, and it’s all a slightly uncomfortable balance to that final line of dialogue, eponymous with the title of the film.

Indeed, it’s a question for both the characters and the filmmaker. Nadine Labaki doesn’t quite know how to finish her piece, although perhaps that can also be argued as a point. The characters don’t know, so why should the story? While this may be appropriate, in that it’s the only real political point made in the film, it does feel like an unnatural, abrupt end. And something of a letdown. 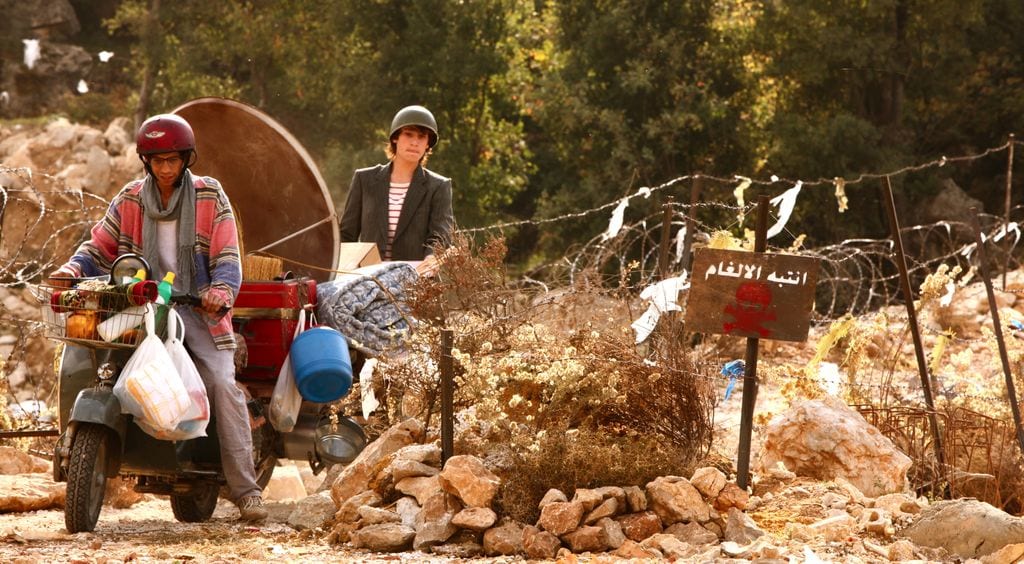 Some may be irritated at just how lighthearted the film is. A tale of conflict set in the Middle East; surely deeply offensive to have, or attempt to make the audience laugh. Personally, I find it quite refreshing to watch a story that has a political backdrop yet is not in itself about politics. Where Do We Go Now? is charming, if nothing else.