Flags, Statues, Genocide and the Trash Can of History

If tearing down statues could redress the wrongs of history, why stop at Confederates?

[dropcap style=”font-size:100px; color:#992211;”]OK[/dropcap]. Let’s do it. Let’s grind to silt the forms and countenances adorning monuments and statues.

Let’s trash those gurning sculptures paying homage to slave holders and the inflictors of genocide e.g., Thomas Jefferson and George Washington, and replace them with images of, perhaps, Sitting Bull and Fredric Douglass.

“This unfortunate race [The Original People of the Americas], whom we had been taking so much pains to save and to civilise, have by their unexpected desertion and ferocious barbarities justified extermination and now await our decision on their fate.”

More heartwarming words from the polymath of Monticello: “If ever we are constrained to lift the hatchet against any tribe, we will never lay it down till that tribe is exterminated, or driven beyond the Mississippi… in war, they will kill some of us; we shall destroy them all.” — Thomas Jefferson

And: Orders of George Washington to General John Sullivan, May 31, 1779: “The immediate objectives are the total destruction and devastation of their settlements and the capture of as many prisoners of every age and sex as possible. It will be essential to ruin their crops in the ground and prevent their planting more.” 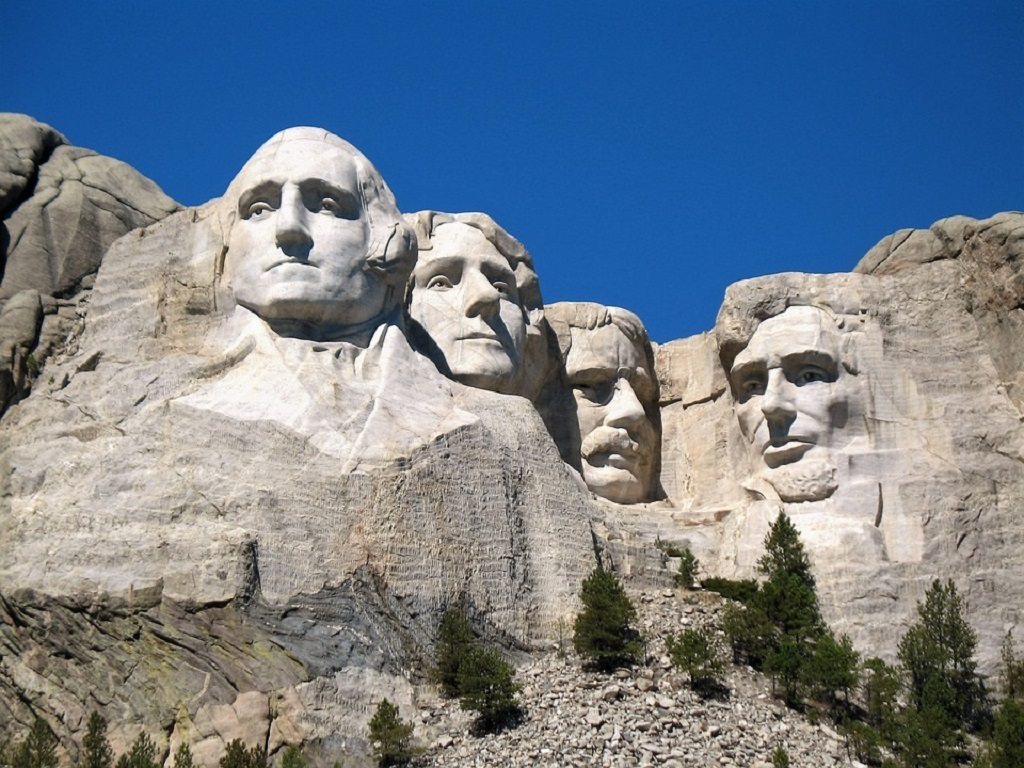 Or better yet: Let us return the land where those sculpted obscenities in a sacred rock face — e.g., Mount Rushmore — stand as a taunt and insult to the Original People of the region from whom it was stolen by acts of genocide.

I hold joint US/German citizenship and currently reside in Munich, where you will not find the landscape blighted by hagiography honouring the German people’s Brown and Blackshirt ancestors. At present, I live not too far from the death camp known as Dachau. The museum within the grounds depicts the horror of the camps and chronicles the evil deeds committed therein at the behest of German leaders i.e., an example of a shameful history presented in an honest fashion.

See there: The truth does not always prove to be too much for the human mind to endure. In fact, the phenomenon is how the soul grows: by being overwhelmed by realities larger than the confines of one’s ego-circumscribed Weltanschauung.

Previous Story:
How Do Your Gut Microbes Control You?